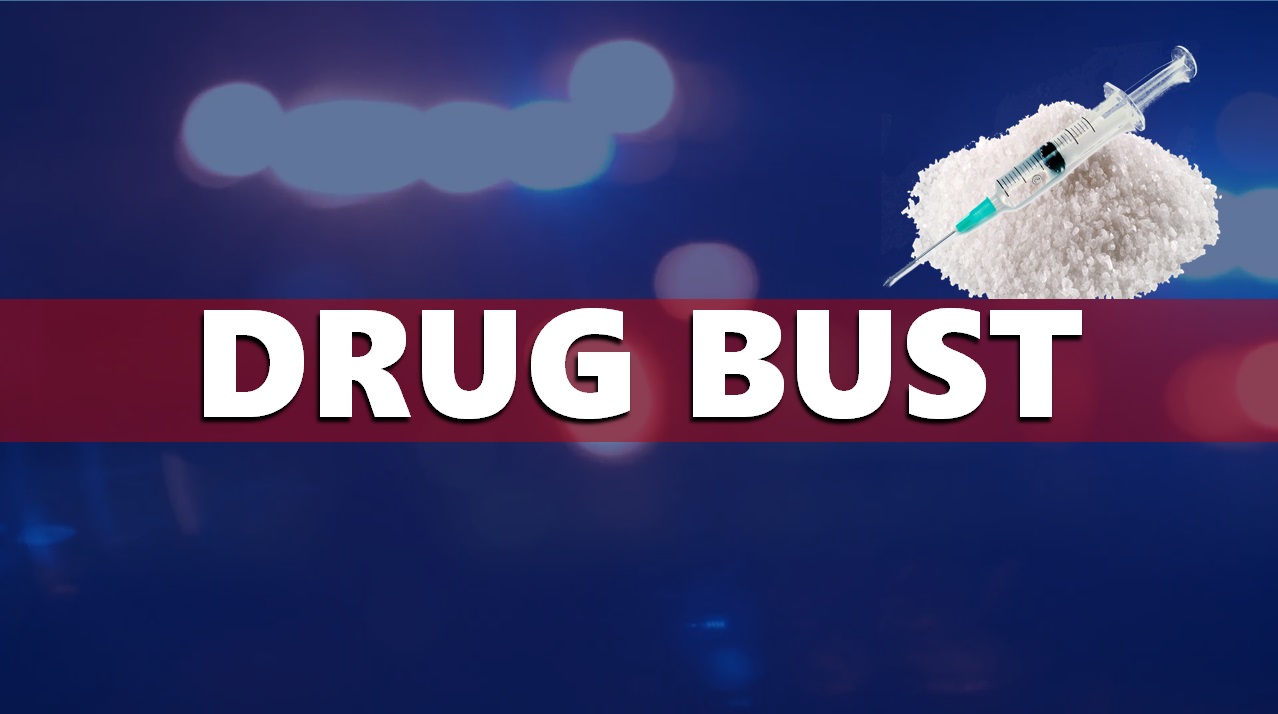 State police say they saw a car leaving a house committing several traffic violations. They had been looking into a report of meth being dealt out of that house at 248 Carver Lane west of Bedford.

They pulled the car over along Main Street in Oolitic. Three people were in it. Police say the driver Travis Stinson, 40, of Oolitic was found to be driving with a suspended driver's license, trying to hide drug paraphernalia, and had meth on him.

One of the passengers in the car, Peggy Stinson, 40, of Oolitic, is also accused of having meth. A passenger in the back seat, Dillon Burton, 22, of Paoli, had a warrant out for his arrest in Lawrence County.

All three people in that car were arrested.

They also arrested Robert Johnson, 43, of Bedford on several criminal charges. All four people were taken to the Lawrence County Jail.