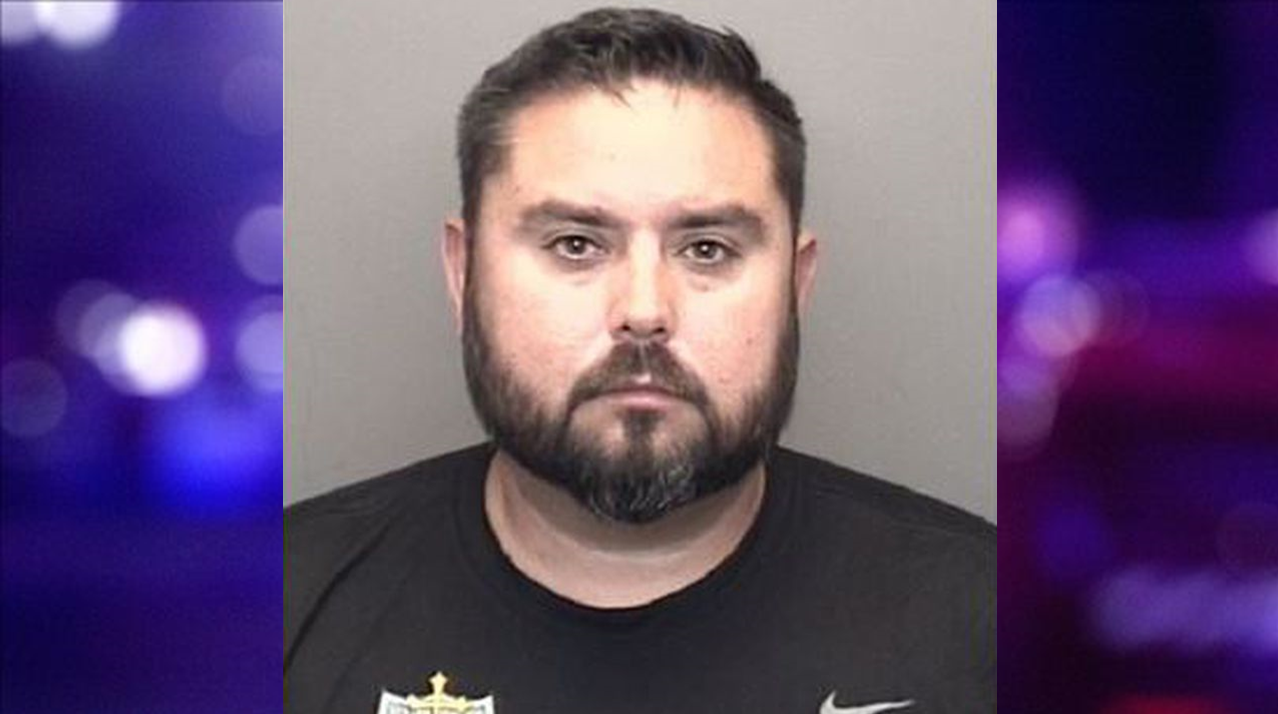 NEWBURGH -- A former soccer coach has entered a guilty plea on four counts of child seduction and one count of intimidation.

Jeremy Tudela, the owner of Tudela Soccer Academy in Newburgh, was arrested last August after police say he had sexual contact with of his female players, who was under the age of 16.

Investigators say Tudela and the girl met up several times between November 2018 and June 2019.

He will be sentenced on March 13.