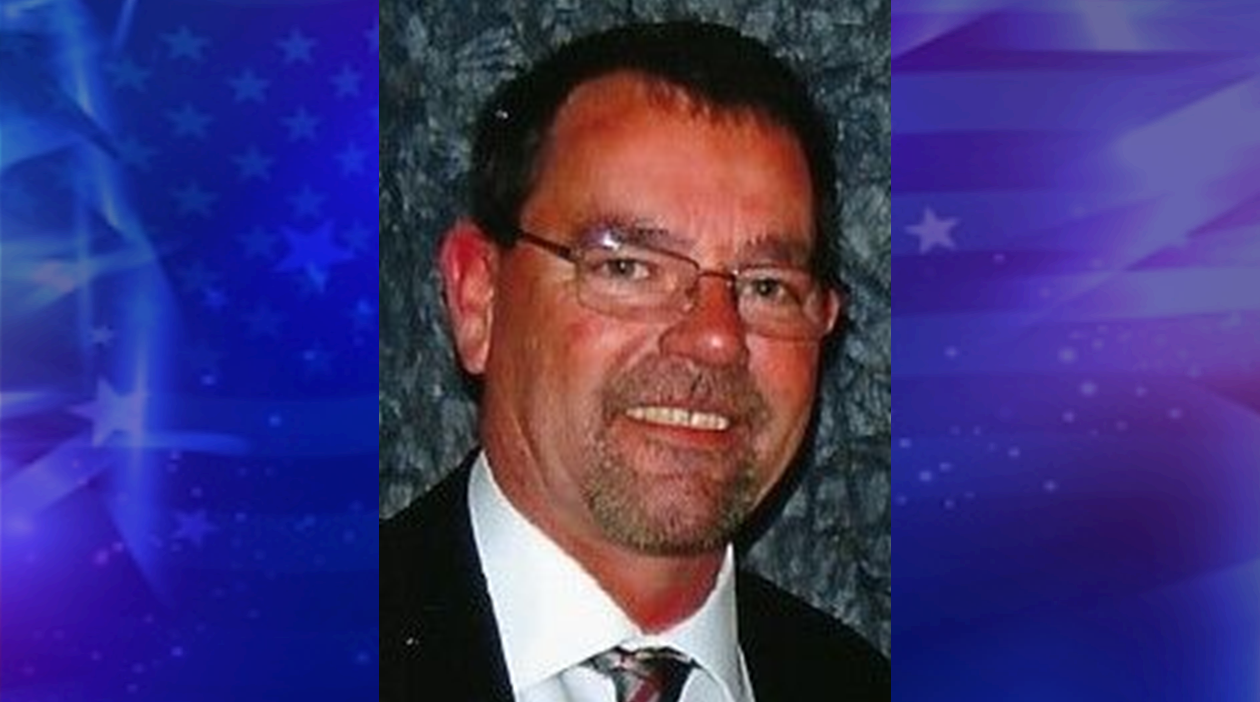 The 54-year-old democrat threw his hat in the ring after speaking with family and friends who encouraged him to run.

In a statement, Belcher says he’s a blue-collar guy, with a modest house in Jasper.  He added, he wants to make the city a good place for his kids to live and raise their families.

In addition to his time as mayor of Huntingburg, Belcher has worked for over 25 years in waste water management.

See Belcher's full announcement below.
Marvin Belcher of Jasper has announced his candidacy for the office of Mayor in the
2019 municipal elections. Belcher, 54 decided to run after speaking with family and
friends who encouraged him to seek the Democrat Party nomination.
“I’m just a blue-collar guy, with a modest house in Jasper who wants to make the city
a good place for my kids to live and raise their families,” said Belcher. He cited the
need for responsible spending of tax dollars on major building projects while focusing
on the upkeep of the city’s infrastructure, such as roads and sewers as one of his
reasons to seek the Mayor’s office. Jasper’s Police and Fire departments are “One of
our best assets,” said Belcher, and he wants to assure the city fully funds both to
make sure Jasper maintains its status of one of the best cities in the State of Indiana
to live.
Marvin Belcher and his wife Heather live on the northside of Jasper along with their
daughter, a junior at Jasper High School. Two other children, a son 20, works at
Jasper Engines and a daughter 28, who works in the Dubois County Sherriff’s
department, live in Jasper as well. They have one grandchild. Belcher and his wife
are active in many local organizations; members of the VFW, American Legion, and
Moose Lodge of Jasper and members of the Eagles Lodge of Huntingburg where
they also manage the facility.
A former Mayor of Huntingburg from 2008 to 2012, Belcher feels his experience in
running a city successfully, leaving office with a budget surplus and fully funded city
improvement projects gives him the advantage in the race for Mayor. Additionally,
Belcher has worked for more than 25 years in municipal government in Waste Water
management. When it comes to serving the public “I have done it, lived it and know
how it works.”
The Belcher campaign will be making announcements in the next few days about the
Campaign Manager and staff.