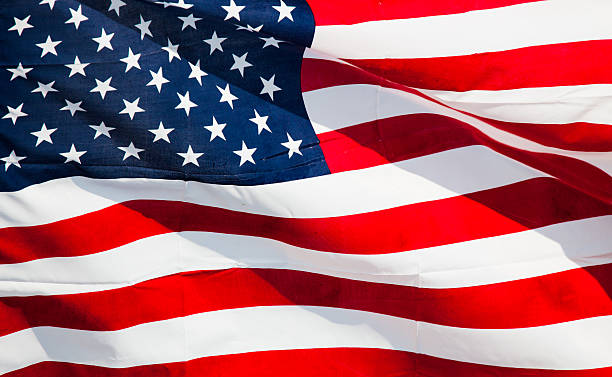 Local Sources- Indiana Governor Eric Holcomb is ordering flags across the state to be flown at half-staff.

On Sunday, members of the Asian-American community in Monterey Park, California were attacked at a Chinese New Year celebration at a dance hall. BBC News reports the attacker, 72-year-old Huu Can Tran brandished a semi-automatic long gun with multiple rounds of ammunition. Tran fired into the celebration and many ran to nearby businesses and homes seeking safety.

Tran was stopped by Brandon Tsay, who told CNN he lunged at Tran and fought with him for control of the weapon. Tsay would get control of the weapon and told Tran to leave. The shooter would later die from a self-inflicted gunshot wound in a parking lot after being surrounded by police.

A motive for the shooting has yet to be established.

Flags should be flown at half-staff until sunset Thursday, January 26th according to Governor Holcomb.