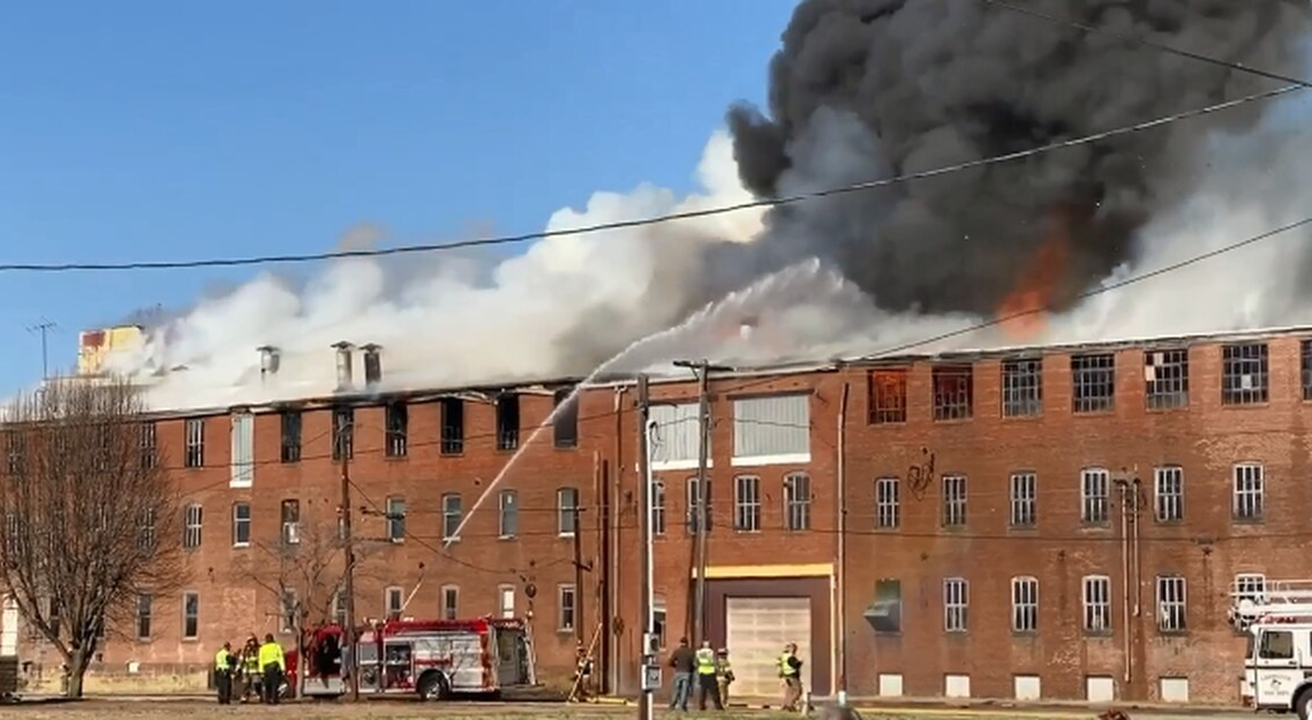 TELL CITY -- An employee doing work on the old Swiss Plywood building in Tell City accidentally started the massive blaze this week, this according to the state Fire Marshal.

Sparks from a tool the worker was using started the fire Wednesday.  Those flames quickly spread.  That worker was able to escape and call 911.  No one was hurt in the blaze.

Half of the building was destroyed in the fire.  There’s lots of smoke and water damage in the half that was spared.