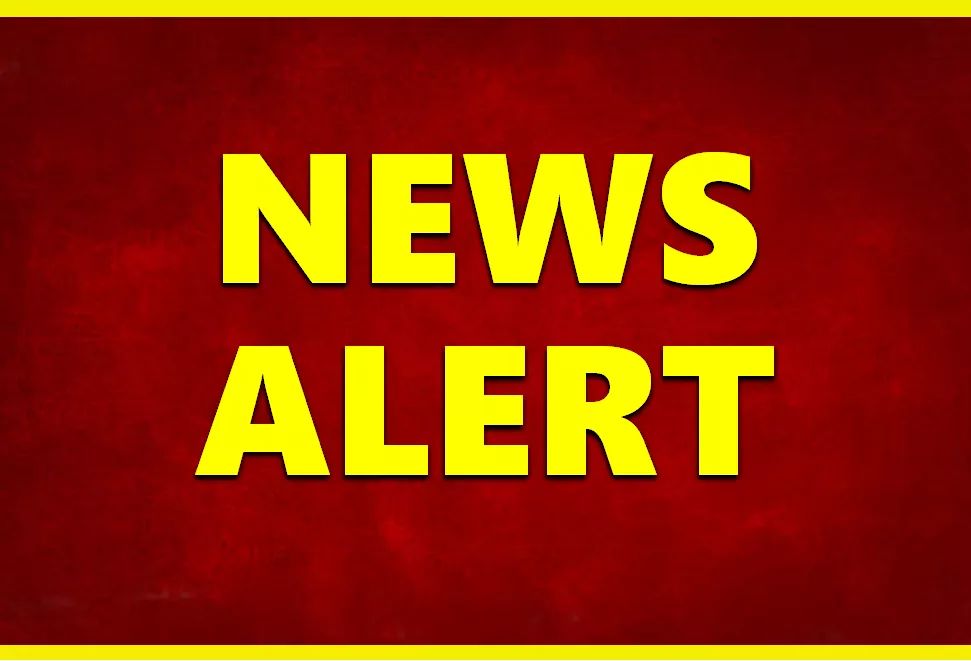 The caller reported that a six year old female had been shot in the head in an accidental shooting.Deputies from the Washington County Sheriff’s Department arrived on the scene and the child was transported by air ambulance to the Norton Children’s Hospital in Louisville, Kentucky. Shortly upon arrival at the hospital, the child was pronounced dead.

The Washington County Sheriff’s Department requested detectives and crime scene investigators from the Indiana State Police to assist in their investigation of the incident.

Preliminarily, state police detectives learned that the female child’s father was cleaning a handgun inside the residence and thought it was unloaded. The firearm discharged striking the child.

The deceased child is identified as Makayla S. Bowling, six years of age, from the above mentioned address.

This case is still under investigation however, at this time, Indiana State Police Detectives do not feel as though foul play was involved