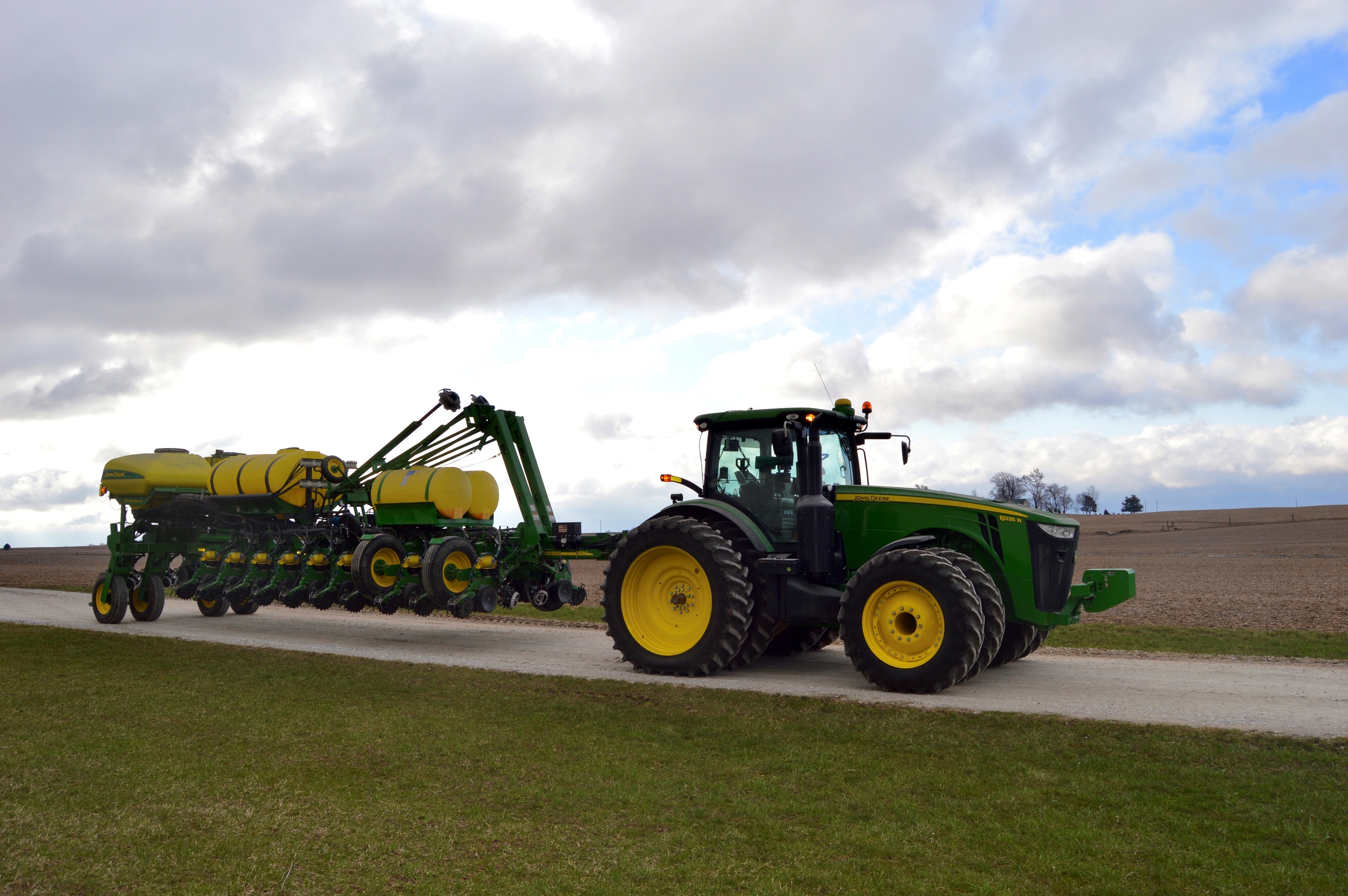 STATEWIDE -- The U-S trade war with China is making farmers jittery, and the 12-billion-dollar bailout announced this week hasn't solved all their concerns.

Brooks says the U-S needed to respond to Chinese trade practices, but says the tariffs the U-S has imposed have been too broad. She says a program intended to exempt certain companies isn't working because there isn't enough staff to process the applications.

Brooks says farmers are willing to be patient while trade negotiators try to resolve issues, but there's not a lot of time to do it. She says if the trade war is still raging by harvest time in a few months, farmers could be stuck with silos full of unsold grain.

And Brooks says while she supports President Trump's suggestion of a completely tariff-free zone in trade with the European Union, it's not something that can be accomplished overnight. She says an agreement this week to cool tensions with the E-U is just a truce to stop escalating the conflict -- the underlying issues still need to be resolved.