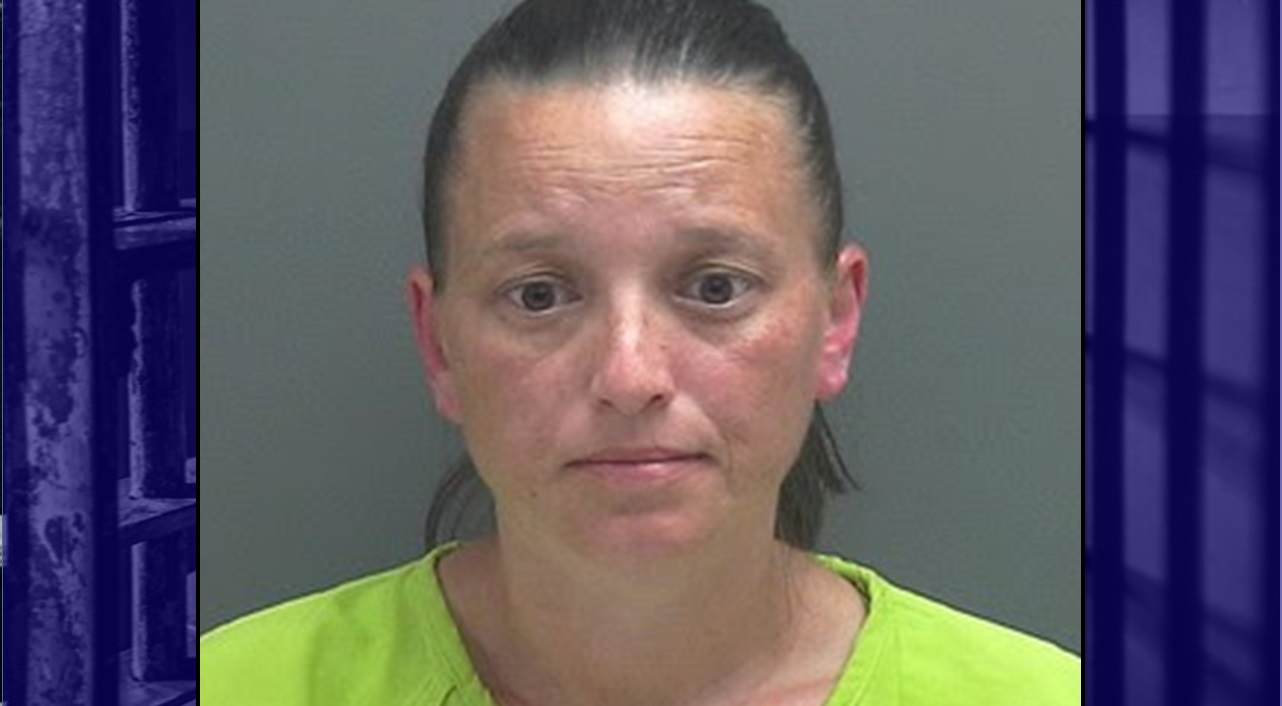 WASHINGTON -- A Washington, Indiana woman is in jail on charges including counterfeiting and harassment.

Police say 38-year-old Rikki Lyford created a Google mail account in the victim’s name, then used it to sign the victim up for numerous spam text messages.

The victim was receiving 70-100 messages a day for about three months.

The victim had been targeted by people on social media who were against a referendum for raising taxes to fund projects for Washington Community Schools. Due to this, the victim believed that the suspect may have been one of these people.

Two other victims have come forward after receiving similar messages.  Investigators don’t know if Lyford is responsible for those messages as well.

At this time, she’s charged with felony identity deception and felony counterfeiting.  Lyford is also charged with misdemeanor harassment.