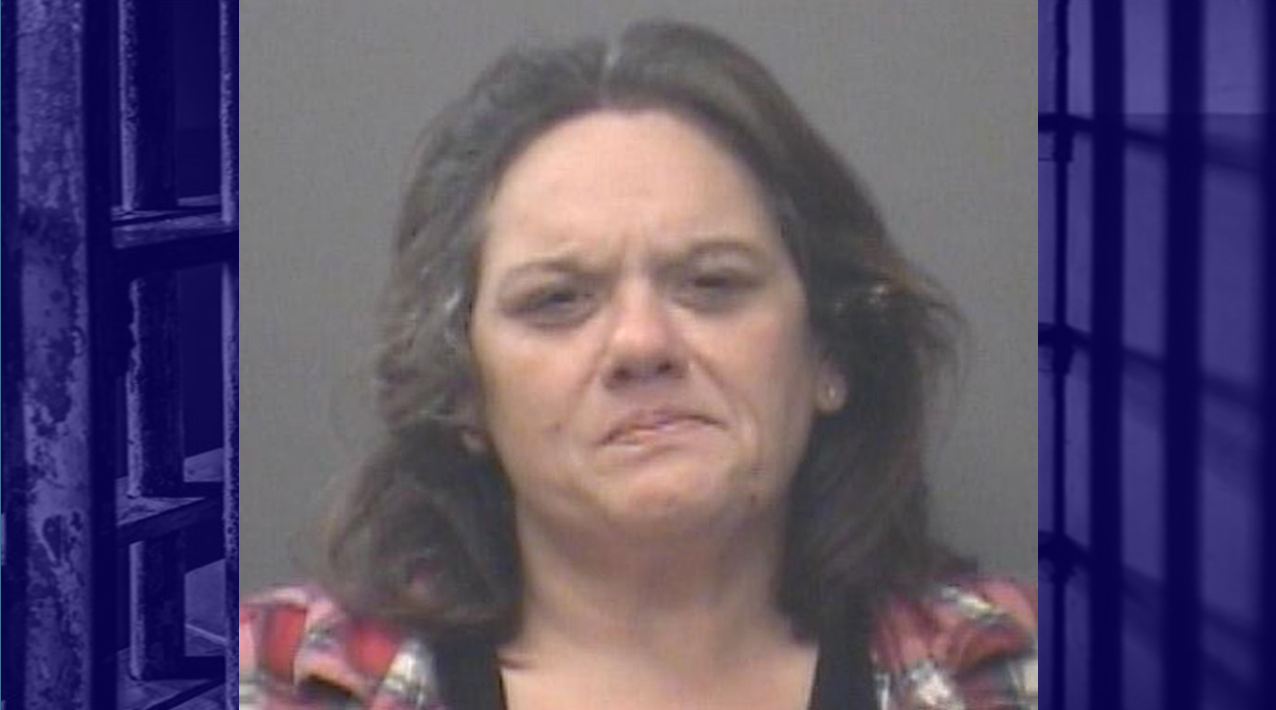 PIKE COUNTY -- A Pike County woman is in jail facing a long list of charges after an elderly woman in her care had to be taken to the hospital where she later died.

On January 20th -- deputies had obtained a warrant to search a home for some stolen items.

The found an 88-year-old woman in a bed inside, covered in flies and her own filth. She also had shallow breathing.

The woman was taken to the hospital and Sara Deffendall was arrested for neglect.

Police also found drugs and devices for smoking meth, as well as the stolen electronics and guns they were looking for.