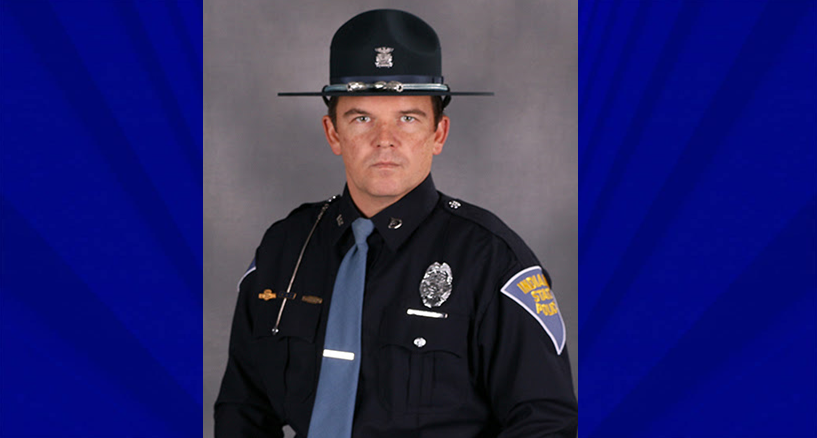 Sergeant Egler will serve in the Intelligence and Information Technology Section Cyber Crimes Unit where his main responsibilities will be to conduct forensic examinations on computers, cell phones and other digital media that are collected and submitted as evidence. He will also coordinate with and assist other local, state and federal agencies with Cyber Crime related investigations.

A 1994 graduate of Jasper High School, Sergeant Egler earned his Bachelor’s Degree in Science & Criminology from Indiana State University in 1998. Sergeant Egler graduated from the 60th ISP Recruit School Academy in December of 2000 and upon graduation, Sergeant Egler was assigned to the Indianapolis Post and primarily patrolled Boone and Marion Counties.

In 2006 Egler was assigned to the Methamphetamine Suppression Section and served as the Indianapolis Coordinator/Investigator. During his time in this assignment he trained and educated law enforcement agencies, Department of Child Services and social groups on the identification, dangers and effects of Methamphetamine labs and the drug itself.

Egler then transferred to the Bloomington Post in 2014 where he was assigned temporary duty as a Detective. In September of 2015, Egler was promoted to Detective, Field Investigations at the Bloomington District where he has served until his recent promotion.