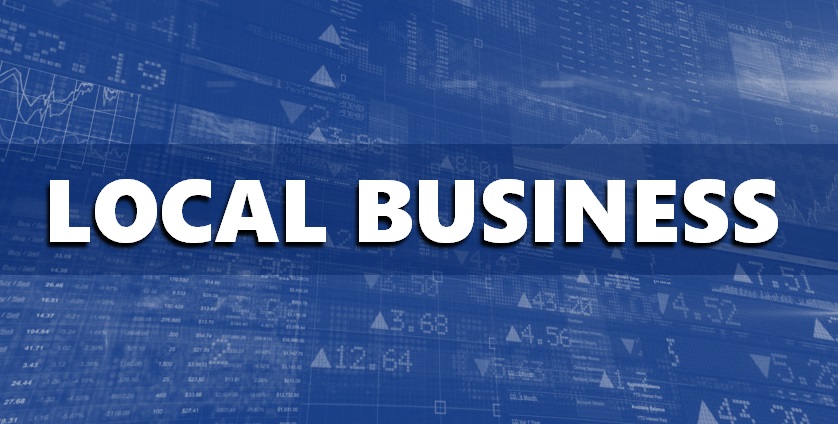 AREA-WIDE -- Dubois County’s unemployment numbers remain among the lowest in the state, this according to April’s employment figures.

Dubois tied Elkhart and LaGrange Counties for the lowest unemployment at just 2 percent.

Locally, Orange County has the highest rate at 3.6 percent.