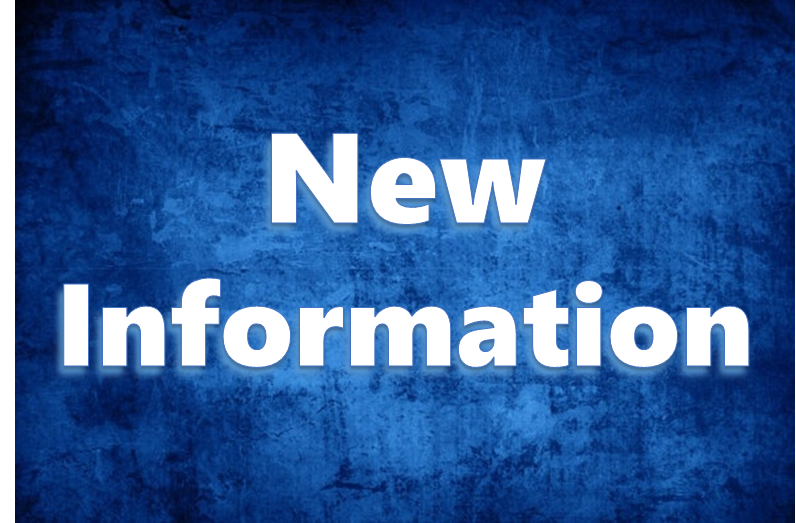 SPENCER CO. -- One driver had to be airlifted to the hospital, another sent by ambulance, following a head-on crash yesterday afternoon in Spencer County.

Indiana State Police say it happened around noon yesterday on County Road 850 East, a half mile north of SR 70.

One driver suffered abrasions to her arms and legs.The other driver, more seriously hurt, with a compound fracture below his knee causing heavy bleeding.

A trooper was able to slow the driver’s bleeding with a tourniquet until EMS arrived.

State police say drugs and alcohol are NOT believed to be a factor in the crash and both drivers are expected to make a full recovery.