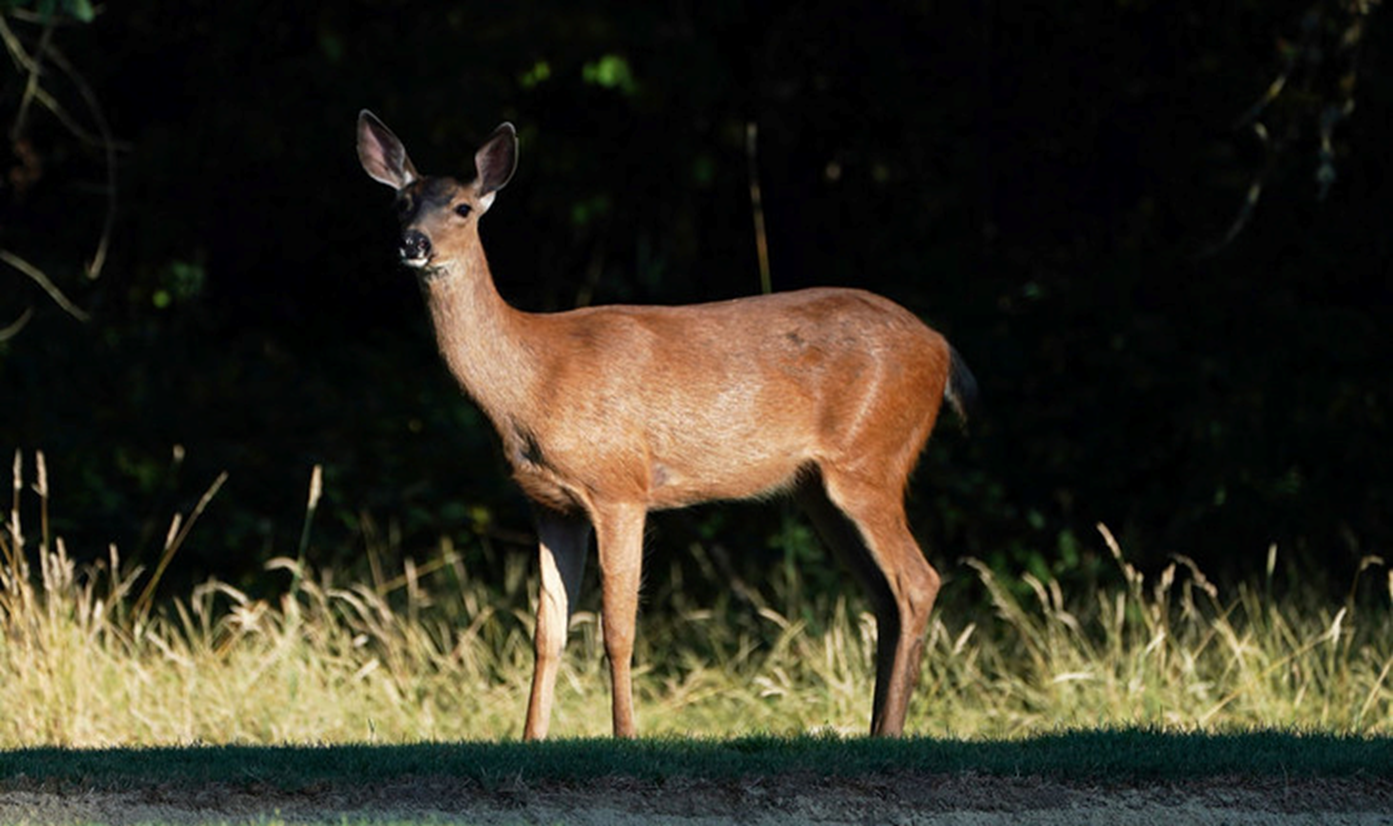 CLARK COUNTY -- Preliminary lab results were positive for epizootic hemorrhagic disease (EHD) virus in a sample of a dead deer from Clark County the DNR staff submitted to a lab for testing early this month.

Additional testing is required to determine the strain of EHD virus. Results of testing of samples from deer from several other counties are pending.

EHD is a viral disease that may affect white-tailed deer to some degree every year. It typically occurs during late summer and early fall, and there is evidence that outbreaks may be worse during drought years. EHD is transmitted by flies commonly known as biting midges, sand gnats, and “no-see-ums.”

Humans are not at risk for contracting hemorrhagic disease.

The testing came about from investigations DNR staff have been conducting after receiving reports of sick or dead deer in central and south-central Indiana. Clark County seems to be experiencing the most intense outbreaks thus far, but suspect reports have come from 10 counties in total.

“Although the reports DNR is receiving are consistent with EHD episodes of past years, it’s important for testing to be done on samples before it can be confirmed,” said Dr. Joe Caudell, DNR deer research biologist. “Samples need to be collected as soon as possible after the deer dies to be most useful for testing.”

Caudell worked with Indiana Conservation Officers to collect an adequate sample, the one that tested positive for EHD, on Aug. 2.

“Deer infected with EHD may appear depressed or weak and often seek out water. Other signs may include a blue-tinged tongue, swelling of the head, neck or eyelids, ulcers on the tongue and the oral cavity, or sloughed hooves,” said Dr. Nancy Boedeker, DNR wildlife veterinarian.

Hemorrhagic disease is often fatal to deer, but some will survive the illness. Not every deer in an affected area will contract hemorrhagic disease. Localized death losses during an outbreak can range from negligible to greater than 50 percent. Outbreaks can be more severe in years in which there is a wet spring followed by a hot, dry fall. Severe outbreaks rarely occur in subsequent years due to immunity gathered from previous infections.

“If you see a deer that you suspect may have died from EHD, you can report it directly to the DNR through our website at deer.dnr.IN.gov,” Caudell said. “Just click on the link for Report a Dead or Sick Deer.”