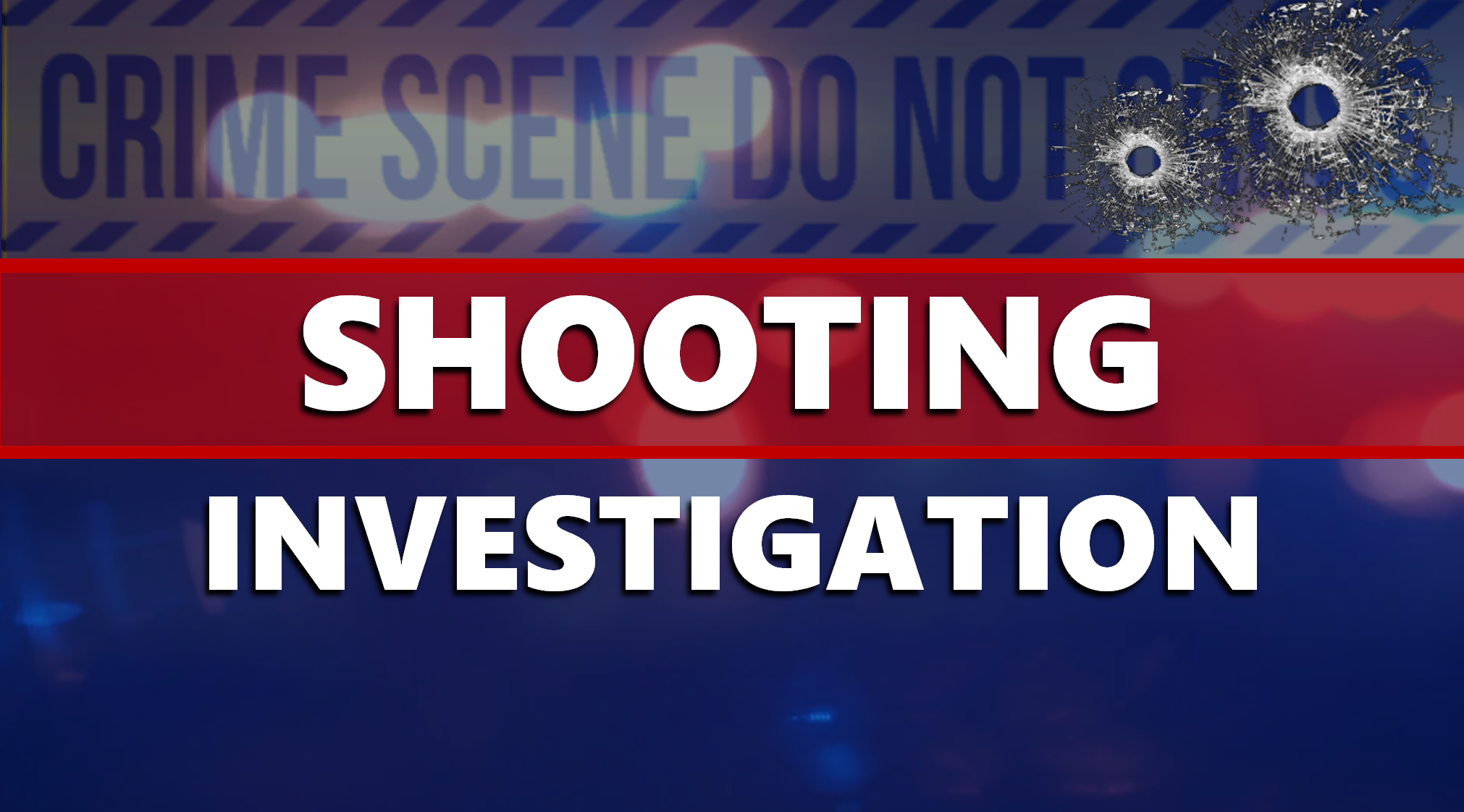 BLOOMINGTON, Ind. -- One person is dead and another is hurt after a shooting Thursday night near the Indiana University campus in Bloomington.

According to WFIU/WTIU, it happened around 9:15 p.m. at an apartment complex on North Walnut Street east of Memorial Stadium and Assembly Hall.

Officers say one person died in the shooting and another person is stable but will be okay.

Police say they have two people in custody and there is no threat to the public.