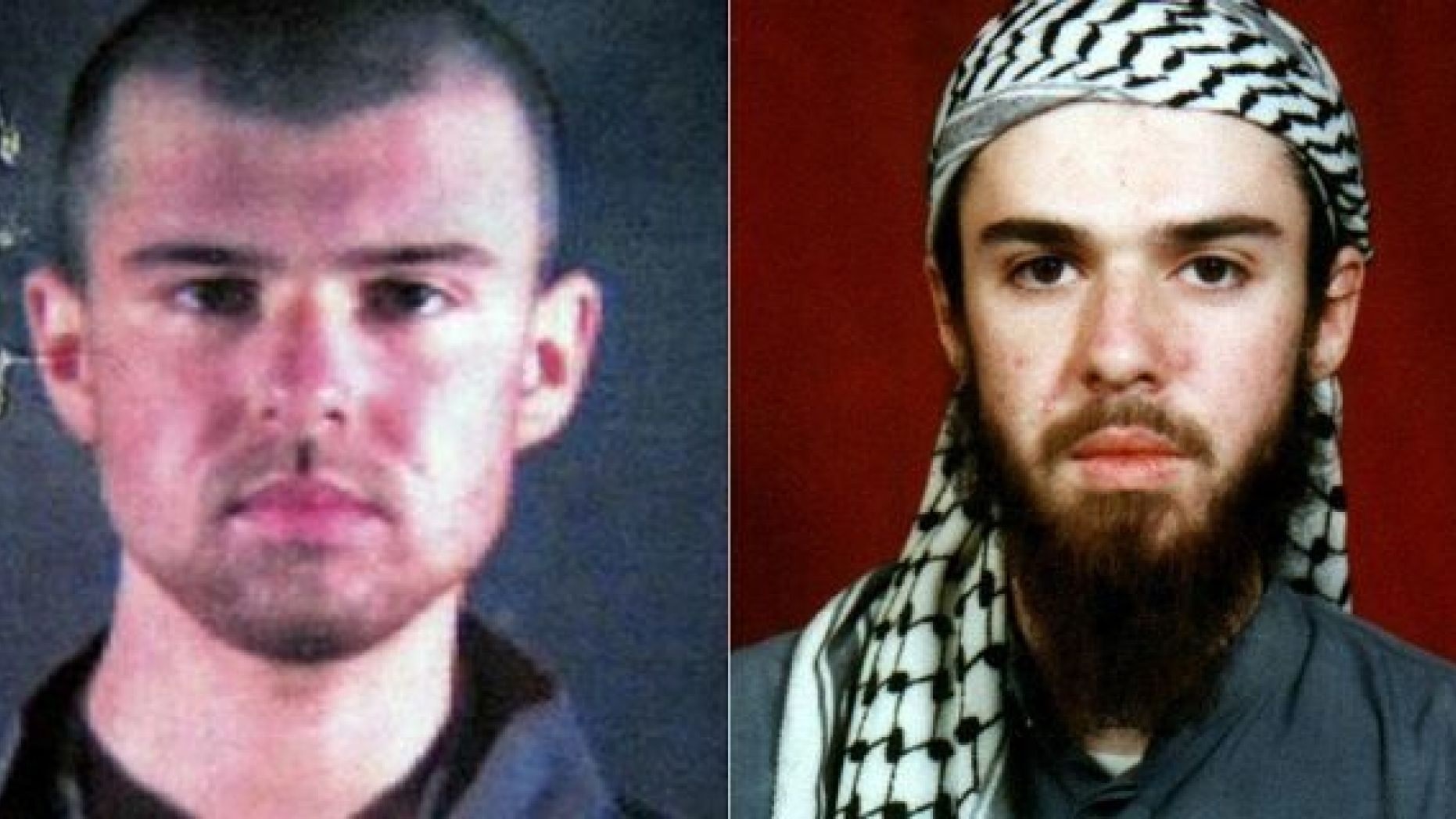 TERRE HAUTE -- The man known as the 'American Taliban' will be free soon.

Lindh went to Afghanistan in 2000 to help the Taliban. U.S. military forces captured Lindh in Afghanistan shortly after the Sept. 11 attacks.

Lindh accepted a plea agreement in 2002 and pleaded guilty to supplying services to the Taliban and carrying explosives in commission of a felony. He was sentenced to 20 years in prison.

He will have to serve three years of probation after his release.