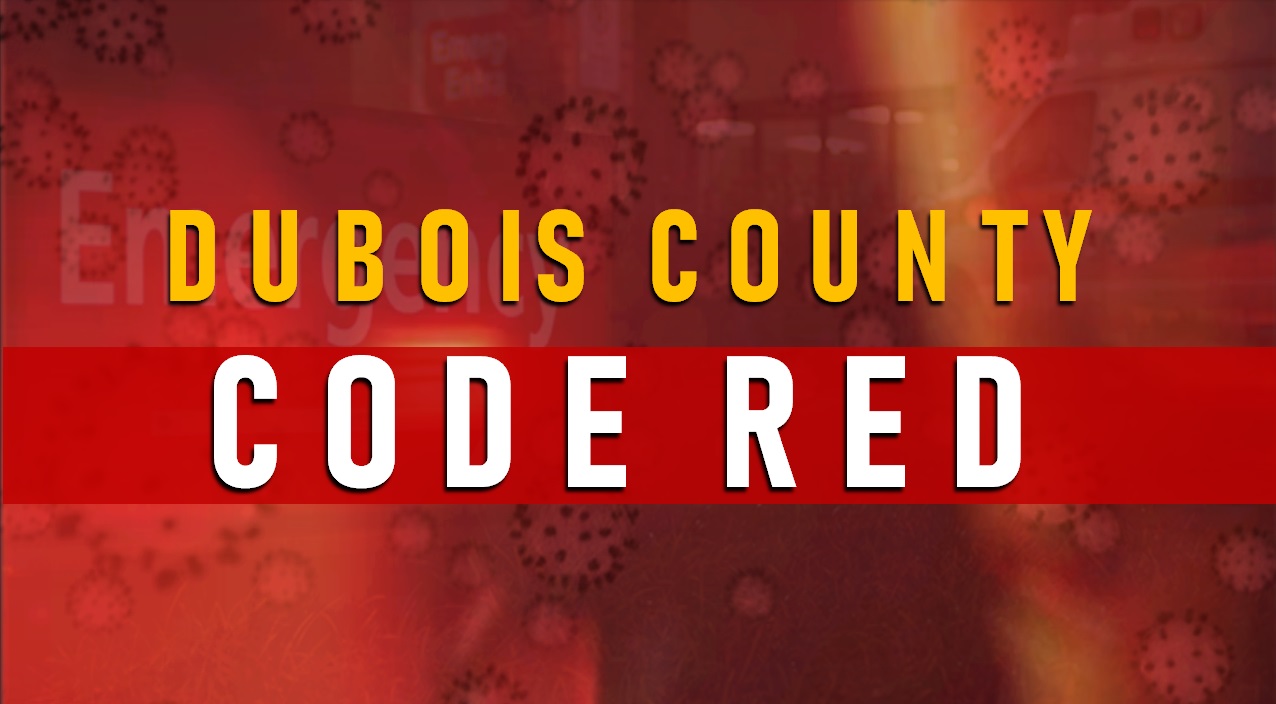 We also lost another resident to the virus.  Our death toll currently stands at 62.  It’s been the county’s deadliest week since the start of the pandemic with NOW 19 deaths in just NINE days.

15 new cases were added to the total in Orange County; 14 in Perry County; and three in Martin County.