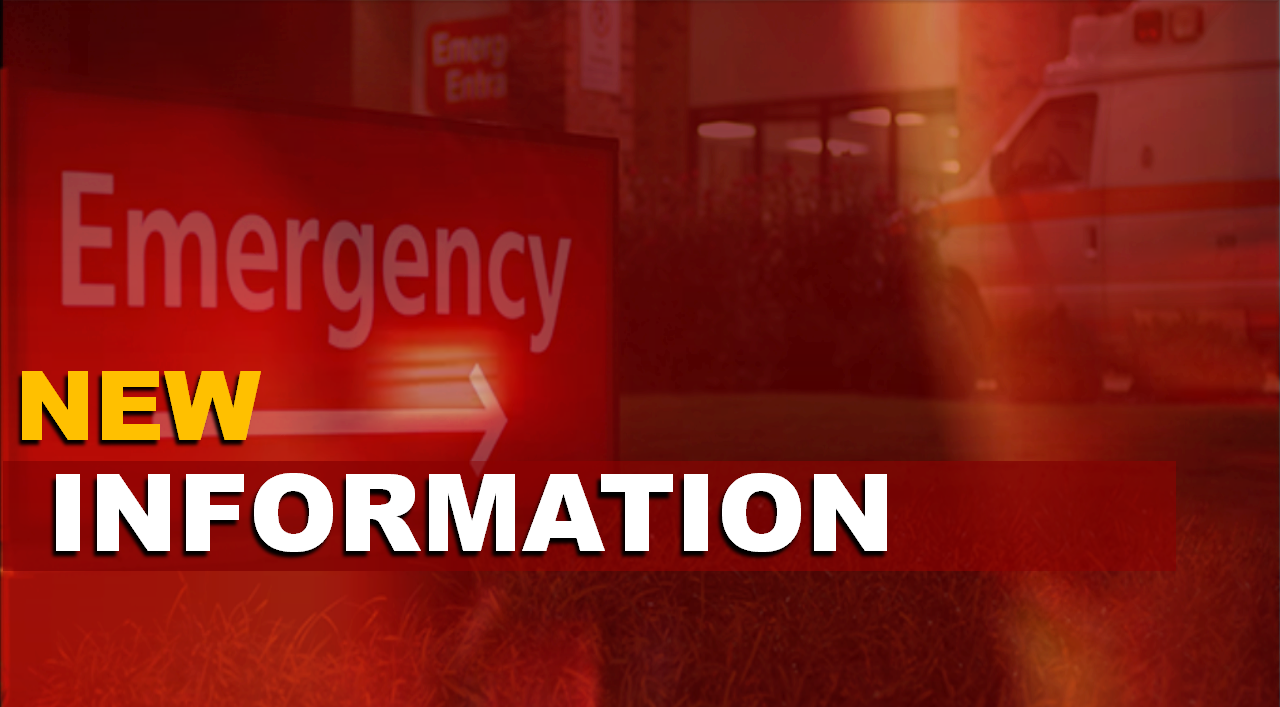 MONROE COUNTY -- The Monroe County Coroner has identified four members of a Bloomington family shot and killed over the weekend.

Police believe Jeffrey Mumper killed his wife and children Sunday morning before turning the gun on himself.

All four are set to have autopsies in Terre Haute on Wednesday, according to Shields.

Police got a call just after 10 o’clock Sunday morning from a woman who went to pick up a friend and didn’t get an answer at the door on South Olcott Blvd., on the east side of the city.

When the woman didn’t get an answer at the door, she used a key to get inside and discovered her friend dead inside the house. The woman went back outside and called 911.

Police have not released a possible motive.