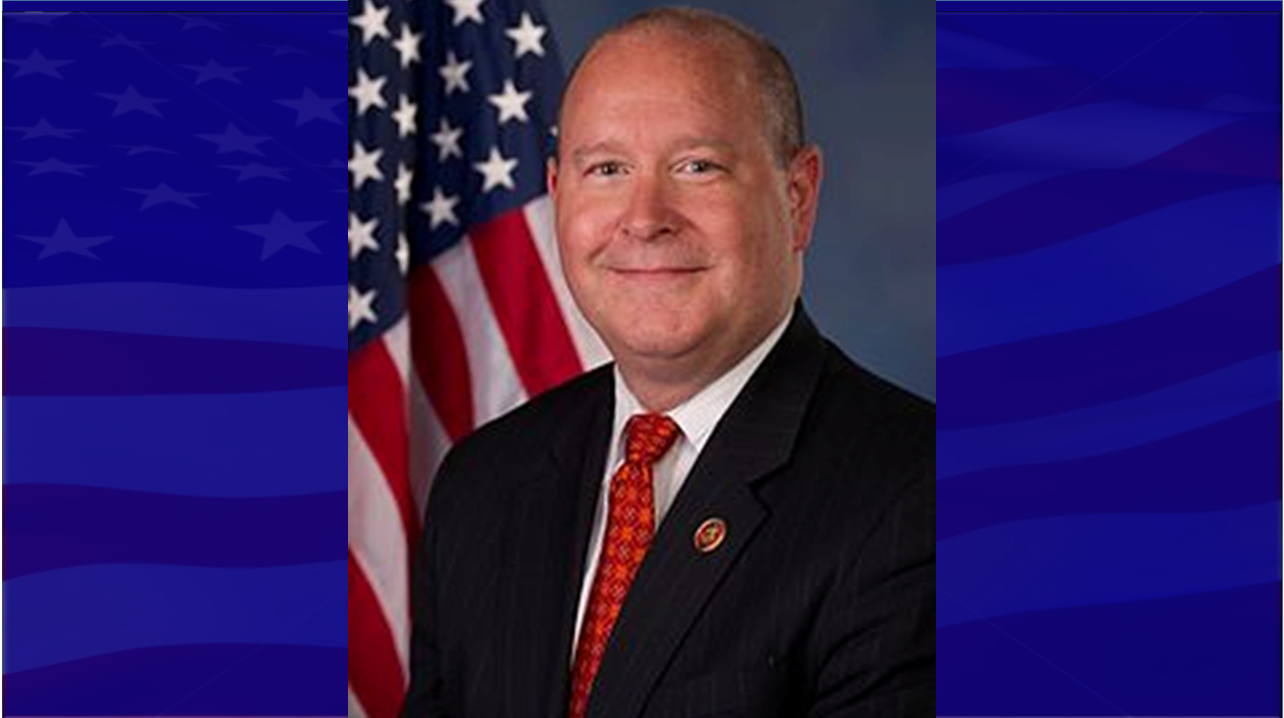 AREA WIDE -- Republican Congressman Larry Bucshon, M.D. of Evansville has officially announced he's running for re-election to the U.S. House of Representatives in 2020.

The congressman released the following statement announcing his intentions.

“During the past two years, I proudly stood with President Trump and my fellow Republicans in Congress as we made significant progress to implement an America First agenda to make this country stronger and more prosperous. We passed into law historic tax relief for American families, repealed countless Obama-era regulations that would have devastated our coal and farming industries, enacted landmark reform at the Department of Veterans Affairs making it easier to clean up misconduct in the agency, and authorized the largest pay increase for our troops in eight years. Today, as a result, our economy is booming and Americans – especially middle-class Americans – are seeing growing paychecks and opportunity once again.

“With Washington Democrats in control of the House, they are wasting no time pushing a radical socialist agenda bent on more spending, higher taxes, and increased regulation. It is clear, they have no respect for the unborn or the Second Amendment rights of Americans. This is not an agenda that Hoosiers in the Eighth District support, and it is why I’m asking them for the privilege of continuing to fight on their behalf in the United States House of Representatives. Now more than ever we need to continue advancing common-sense conservative policies and together, we can defeat the socialist agenda of the left and ensure the American dream will be passed to future generations just as brightly as it was passed on to our generation."