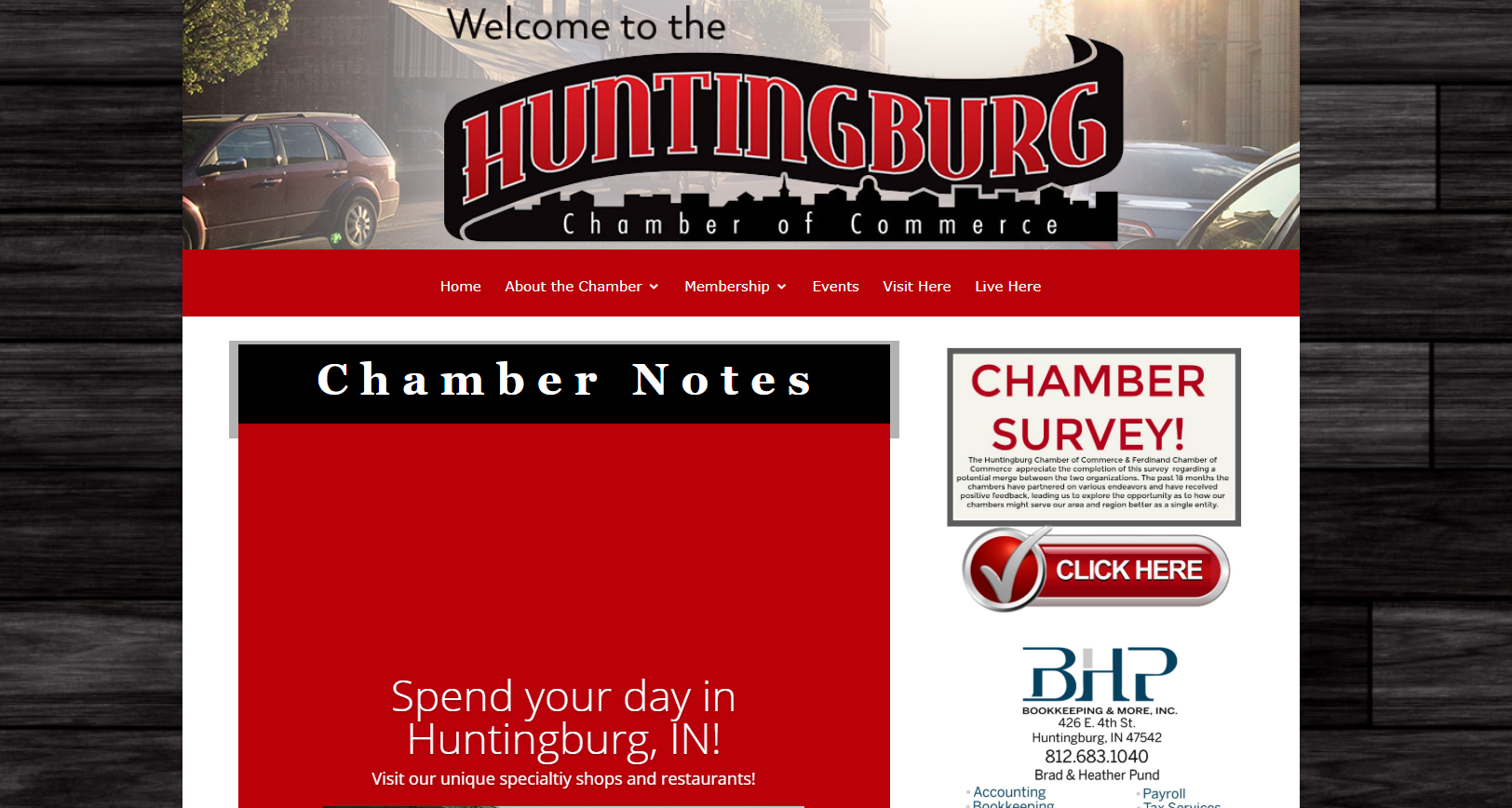 DUBOIS COUNTY -- The Huntingburg and Ferdinand Chambers of Commerce are asking for your input.

They want you to take an on-line survey to determine the desire for a proposed merger between the two Chambers.

The survey is completely anonymous.  You must have it done by February 28th.

The survey can be accessed at www.huntingburgchamberofcommerce.org and will also be posted on social media. The surveys will also be sent out in a Chamber Connect19 Newsletter. The survey is completely anonymous and must be completed by February 28, 2019.

The two chambers announced their intent to merge last year.

They’ll spend the next several months taking to chamber members, collecting facts and opinions and weighing public support before making a final decision on a merger.