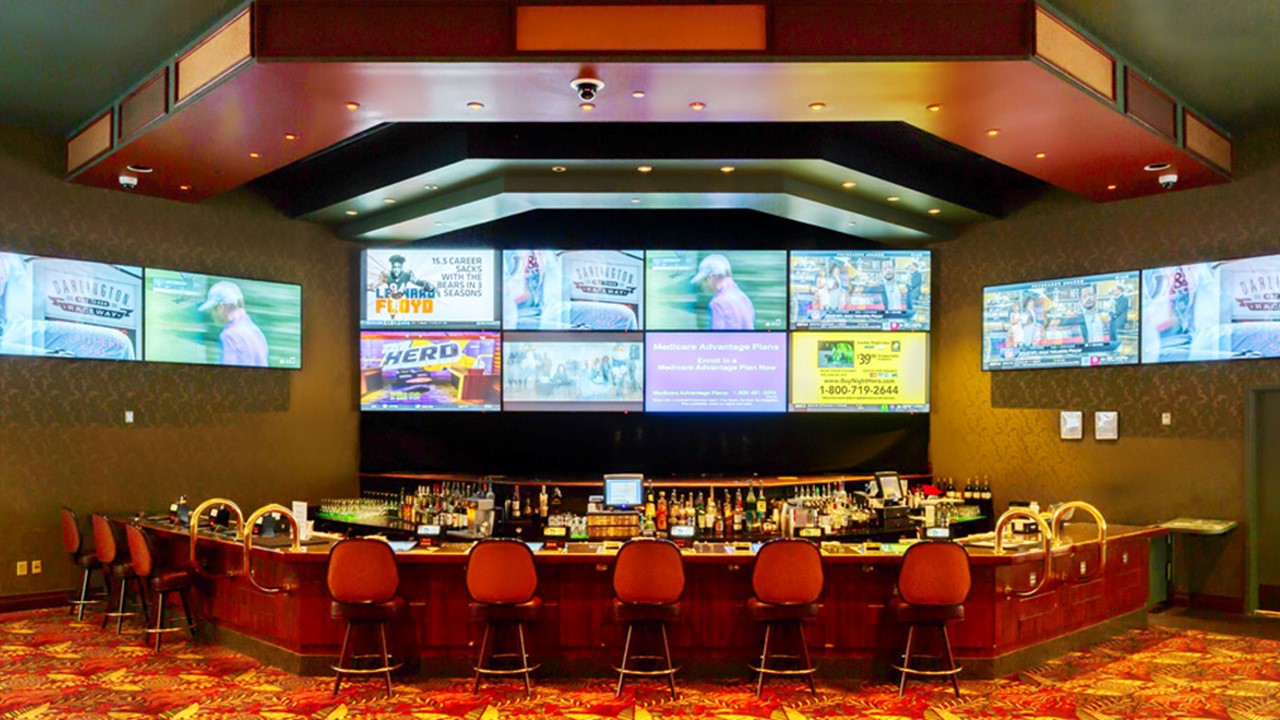 STATEWIDE – The pandemic has had a major impact on sports gambling in Indiana, and the numbers prove it.

According to estimates from PlayIndiana.com, Indiana sportsbooks lost an estimated $165 million in bets in the month of April.

With many sporting events and leagues still on-hold, Indiana only generated $26 million in wagers, significantly down from $75 million in the month of March. That was also below the anticipated numbers, after big events, like the NCAA Basketball Tournament, were canceled. Compare that to $187 million in February.

"April's results are shocking, but not at all surprising," said Dustin Gouker, chief analyst for PlayIndiana.com. "Bettors have very few places to turn in Indiana, so the industry's results will continue to be grim until the sports world figures out a way to reopen.

PlayIndiana says most of the bets that were made in April were for international sports or futures betting. The NFL Draft also gave gamblers some reason to participate.

Gouker says the month of May could be a little better, as NASCAR plans to return to real, live action this coming weekend, and the NBA and MLB are talking about plans to return.

Experts believe June should be the best bet for a rebound, as Indiana casinos and retail sportsbooks could be allowed to open June 14 according to Governor Holcomb's five-stage plan to re-open the state.