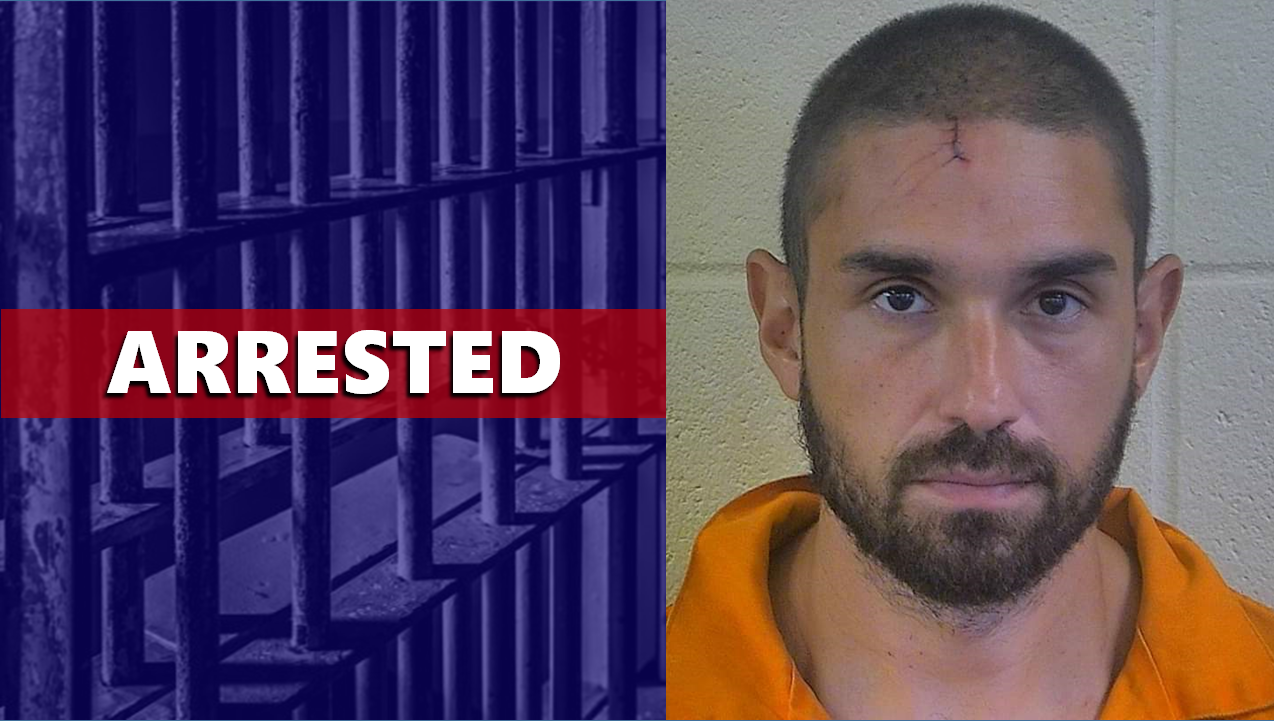 DUBOIS COUNTY -- Sheriff’s deputies have arrested the man they believe is responsible for a string of burglaries in the northeastern part of Dubois County.

36-year-old Curtis Rodgers of French Lick was taken into custody Monday at his home.  Authorities say, after he was cuffed, he tried to escape and had to be tazed.

Both suspects may be facing charges in Orange County as well.