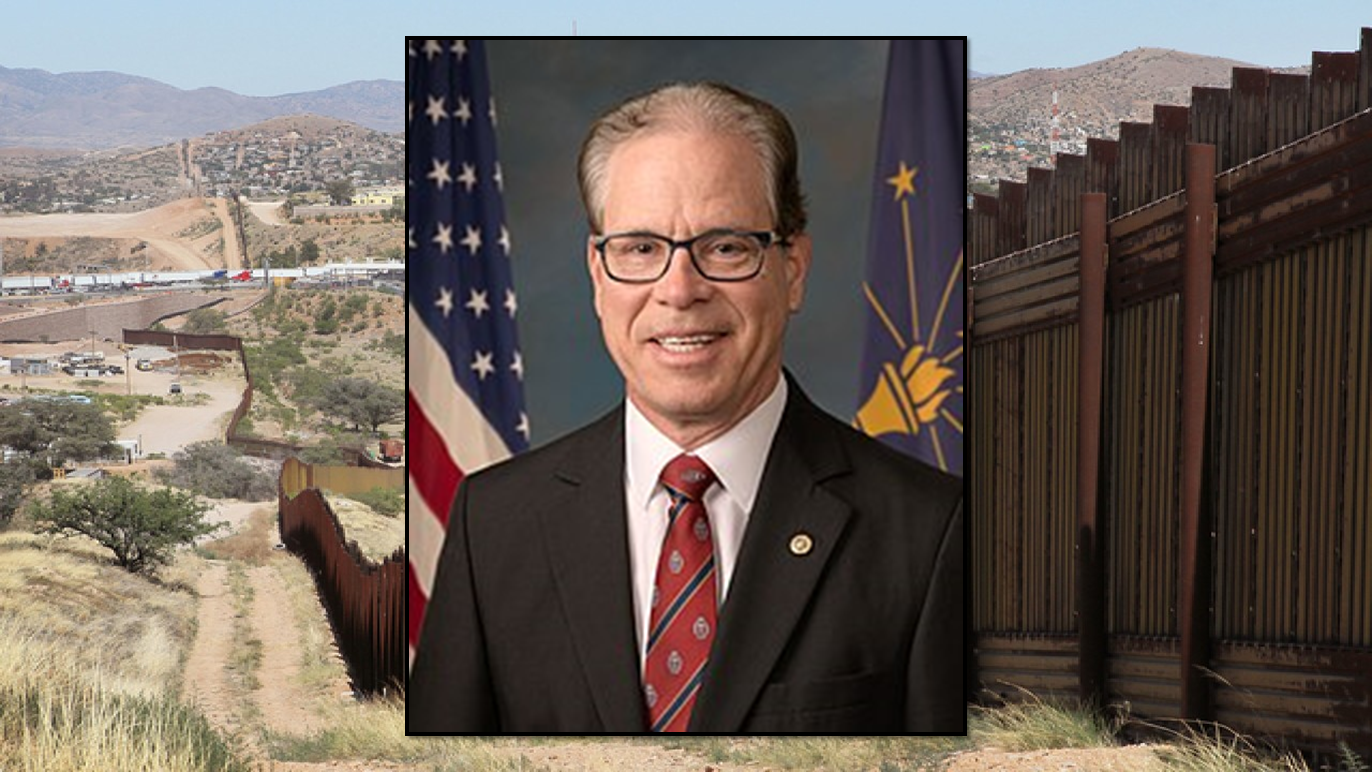 WASHINGTON -- Pres. Trump says if Congress can't fix immigration in the next couple of weeks, federal agents will start hauling illegal immigrants out of the country.
The threat to kick millions of undocumented immigrants out of the country is drawing praise from U.S. Senator, and Jasper-native, republican Mike Braun.  He said, "I don't blame the president for trying to do something to enforce rules that put more sensibility into boarder security."
The local businessman turned U.S. Senator added, boarder security "needs to be comprehensive.  I think more than 50 percent of Americans believe we do need a boarder that we secure, and that we, here in Congress, do something different than what's been happening over the last four, six, eight years on any issue."
Some Democrats say the president’s comments on mass deportation threaten, target and terrorize undocumented families across the country.