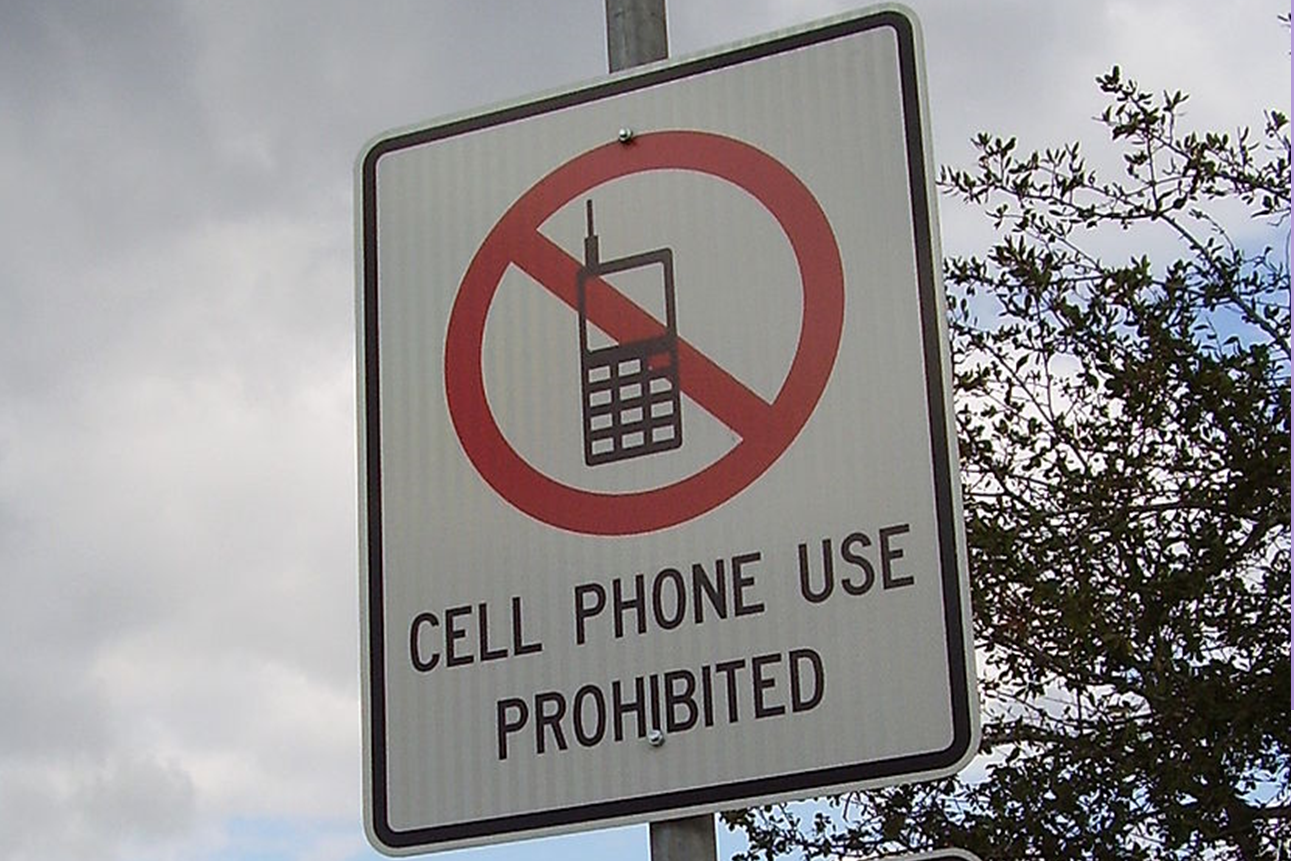 INDIANAPOLIS - Indiana is one vote away from banning you from using your phone while driving.

The Senate has approved the ban with just four no votes. It's already passed the House by a similarly overwhelming margin, but a minor change means it has to be approved there again. The bill would make Indiana the 22nd state to require you to use your phone hands-free or leave it alone till you get where you're going.

South Bend Democrat David Niezgodski reminded his colleagues he has firsthand experience with the issue. He and his daughter were seriously injured in a crash not far from the statehouse six years ago -- he says his daughter still has lingering aftereffects from the wreck. At the emergency room, Niezgodski recalls, police told him the other driver was looking at her phone and blew through a red light at 50 miles an hour.

Greenfield Republican Mike Crider says 12-hundred crashes a year in Indiana are linked to phone use. In 2018, those crashes led to 39 deaths. Crider says it could easily have been all of them.

Governor Holcomb made passing the ban one of his legislative priorities for the session. Indiana already bans texting while driving, but the law is considered unenforceable.