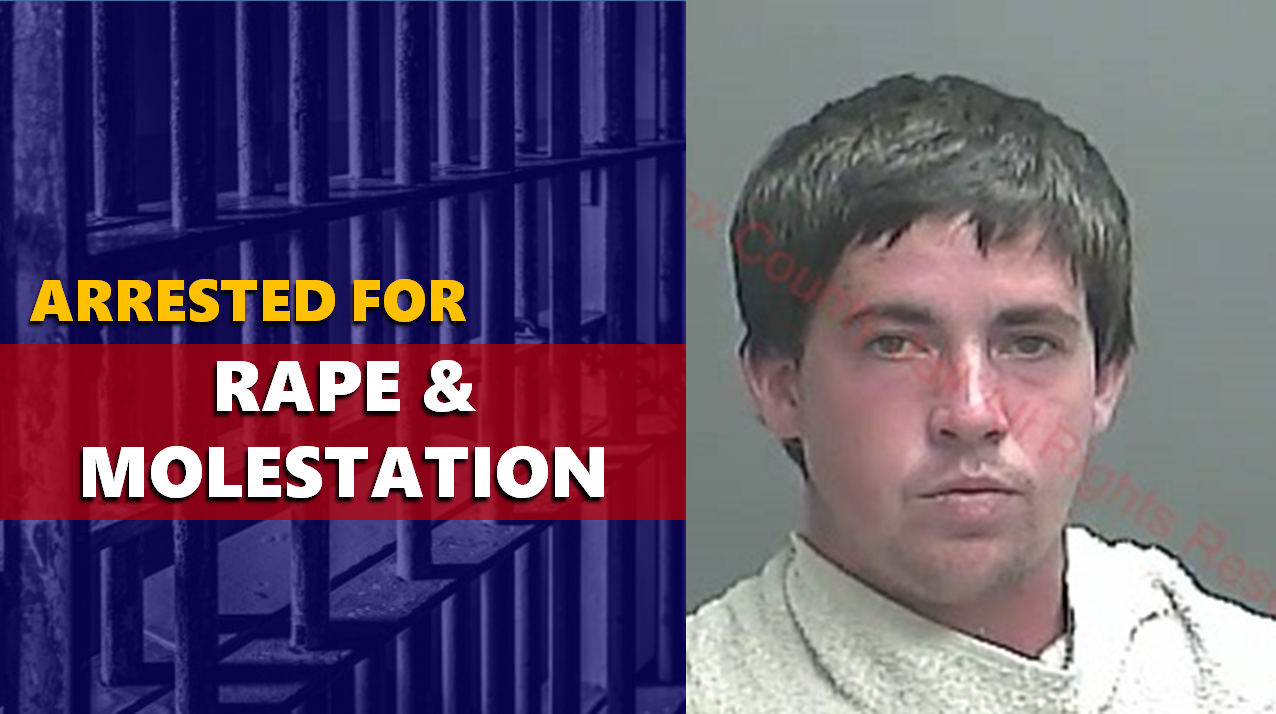 BICKNELL -- A Knox County man is in jail on child rape charges.

The assault was reported to police by the staff at Good Samaritan Hospital in Vincennes.  Police arrested 20-year-old Andrew Derouin of Bicknell over the weekend after interviewing him about the accusations.  Authorities believe he sexually assaulted the child Friday night.