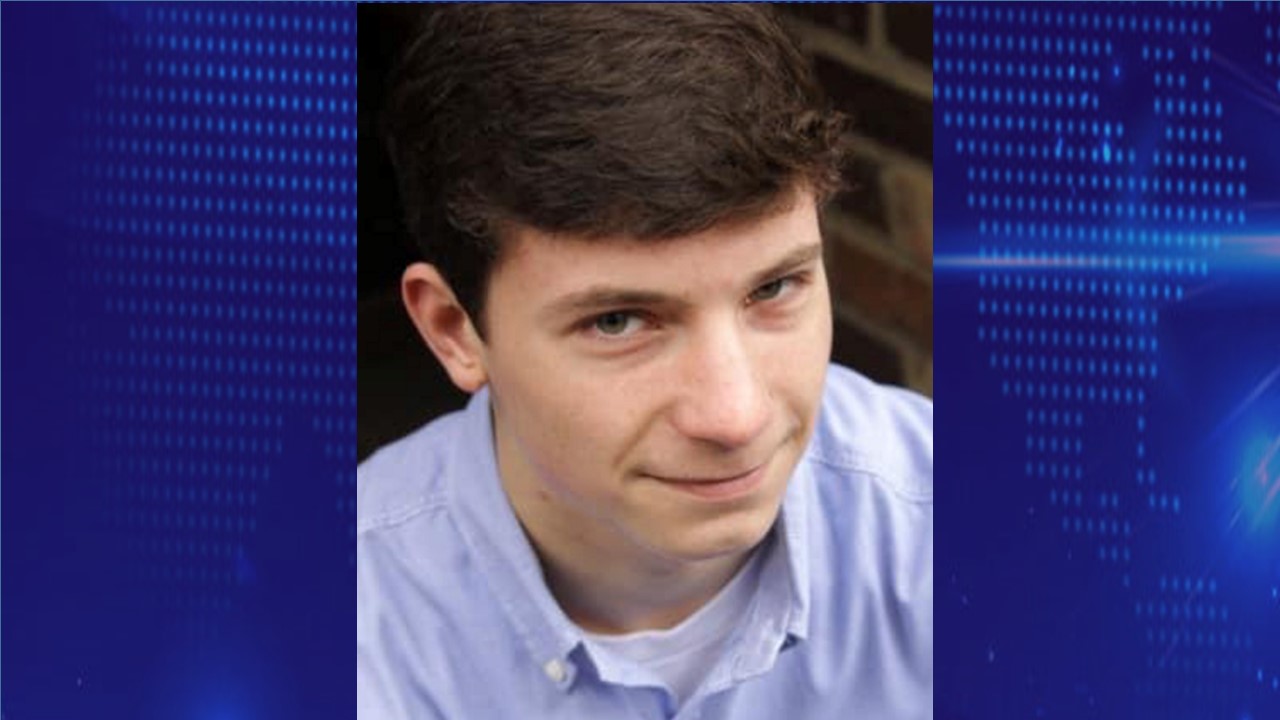 HOLLAND -- The Department of Natural Resources has identified the young man who drown in a lake near Holland over the weekend.

Authorities say 18-year-old Elijah Anderson of Jasper was swimming with several other people on private property around 2 a.m. Saturday when he fell from an elevated structure and hit his head before going into the water.

His body was recovered two hours later by the DNR dive team.

The incident remains under investigation.

Anderson just graduated this year from Jasper High School where he was a member of the Cross Country and Track teams.

Private funeral services for the teen will be held on Thursday.