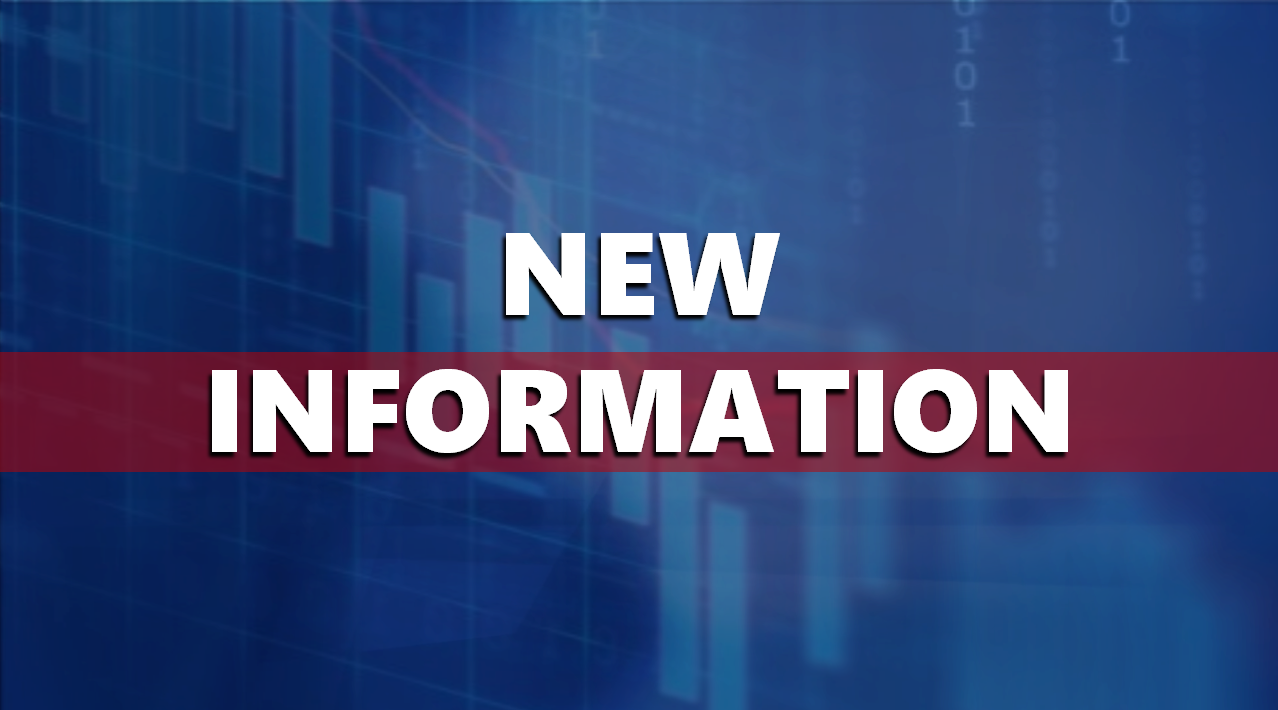 KNOX COUNTY -- Authorities have released the name of the man killed in a motorcycle crash over the weekend.

He’s been identified as Ralph Biel of Vincennes.

Authorities say he was killed after a truck pulled in front of his motorcycle on U.S. 41 and Ford Road in Knox County.

Biel was pronounced dead at the scene.