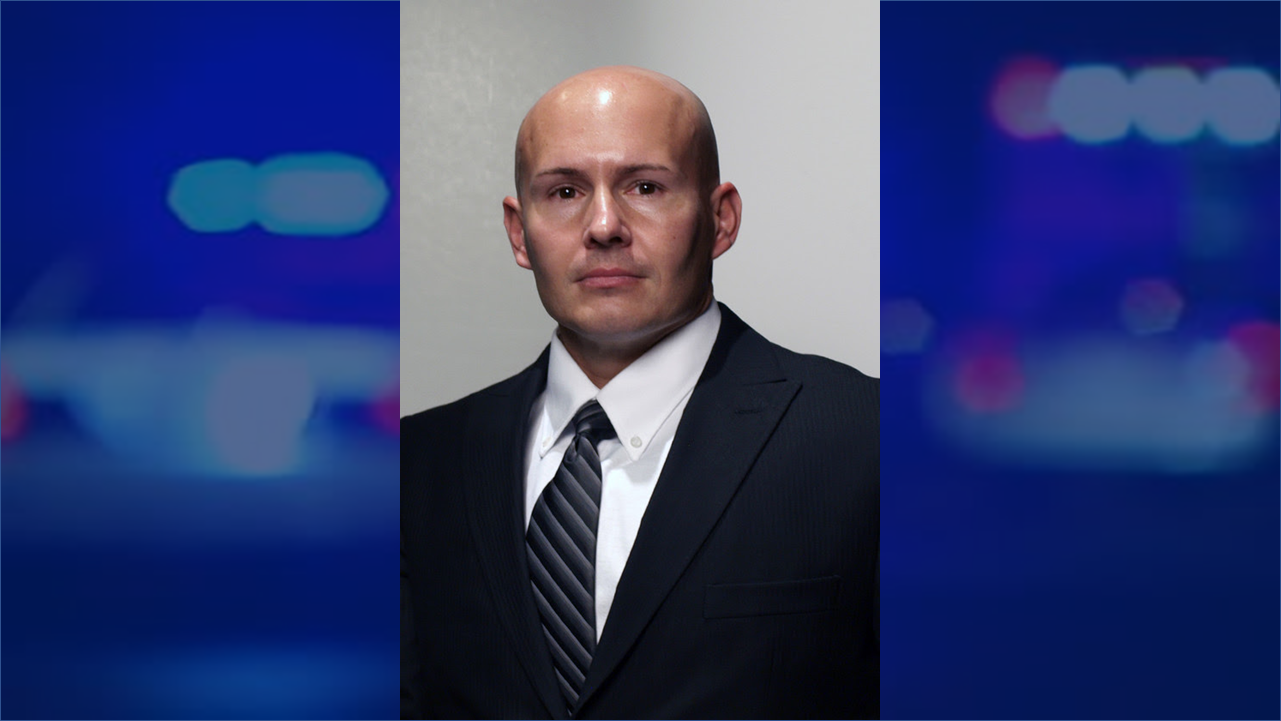 PERRY COUNTY – On Sunday October 13, 2019 at approximately 1:40 a.m., a fire was reported by a passerby at 1206 Main Street in Tell City, Perry County, Indiana.
A short time later, members of the Tell City Fire Department arrived at the home and began firefighting activities. It was quickly determined that there were actually two separate structure fires on the property, the home and an outbuilding.
Prior to the fires being extinguished, the house sustained heavy smoke and fire damage and the outbuilding, which contained two motorcycles, were totally destroyed. The residence is the home of Indiana State Trooper Jeremy Galloway, 44 years of age. Indiana State Fire Marshal’s office was called to the scene by the Tell City Fire Department to conduct an investigation.
The Fire Marshal preliminarily determined the fire was caused by arson and a criminal investigation was initiated by the Indiana State Police in Jasper. After a lengthy and thorough investigation, the Indiana State Police presented the case to the Perry County Prosecutor on January 21, 2020. Subsequently, criminal charges were prepared and presented to the Perry County Judge.
An arrest warrant was issued today for Galloway on the following criminal charges: Two (2) Counts of Arson, Level 4 Felonies One (1) County of Insurance Fraud, Level 5 Felony One (1) Count of Arson with Intent to Defraud, Level 6 Felony On February 4, 2020.
Galloway was taken into custody without incident by the Indiana State Police and incarcerated in the Perry County Jail. Galloway is currently on administrative leave without pay.