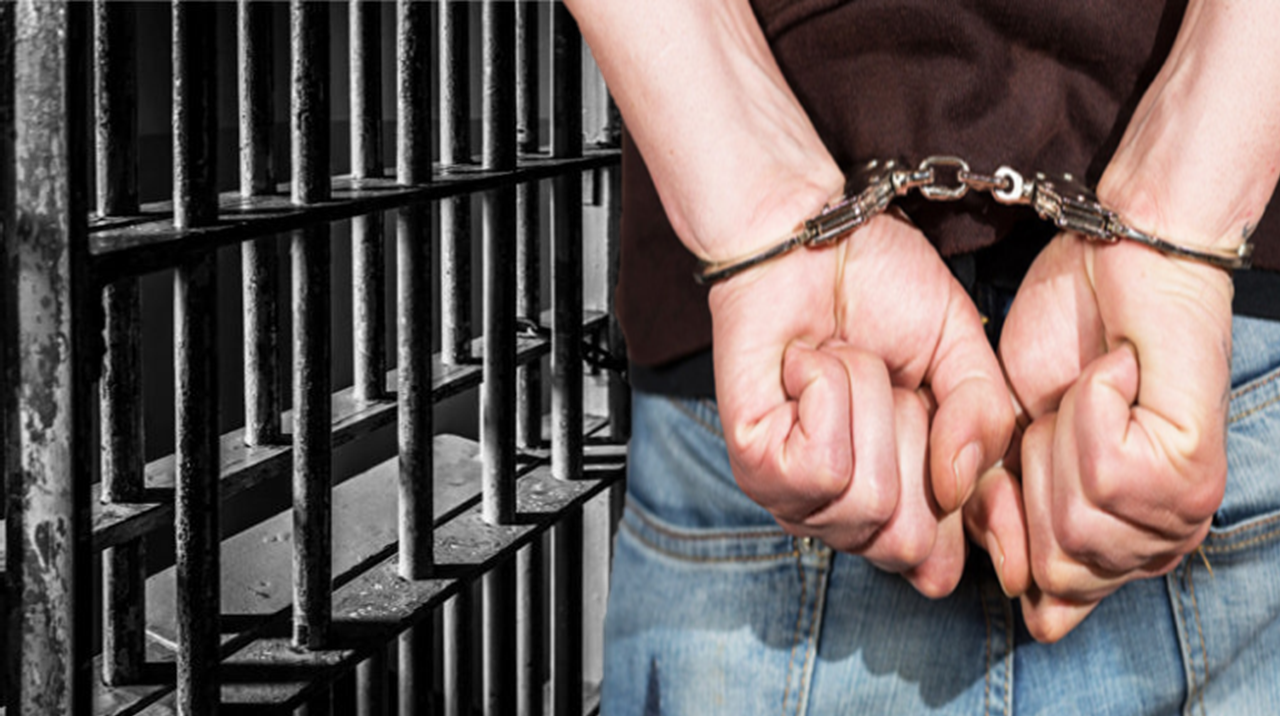 State police say they received a cybertip from the National Center of Missing and Exploited Children, and were able to serve two search warrants for both of Hatfield's Jackson County residences.

Hatfield was taken to the Jackson County Jail.