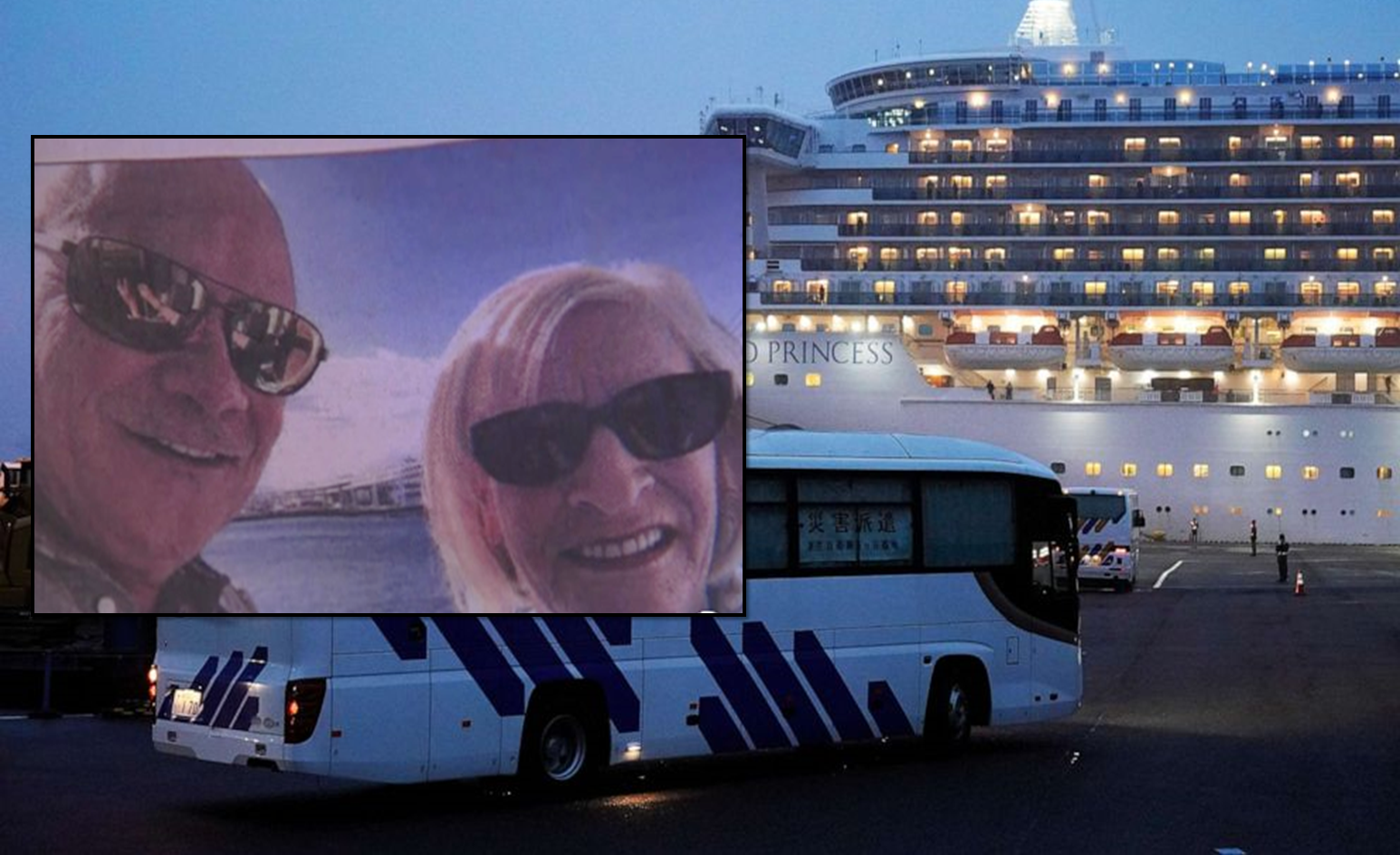 TOKYO BAY -- A Vincennes couple quarantined on a cruise ship in Japan for the past two weeks will be on a plane back to the United States soon.

Hundreds on-board the Diamond Princess have contracted the coronavirus.

Linda and Jim Levell tell WTWO-TV in Terre Haute they are grateful to be coming back to their home country, even though they’ll be quarantined for another 14 days once they return to the U.S.

Passengers who have tested negative for virus began disembarking from the stricken ship earlier today.

A total of 545 confirmed cases of the virus have been linked to the ship during its quarantine in Tokyo Bay, with 88 new cases confirmed on Tuesday.

One new case was confirmed on Wednesday -- a Disaster Medical Assistant Team doctor in his 30s who went on board the ship.