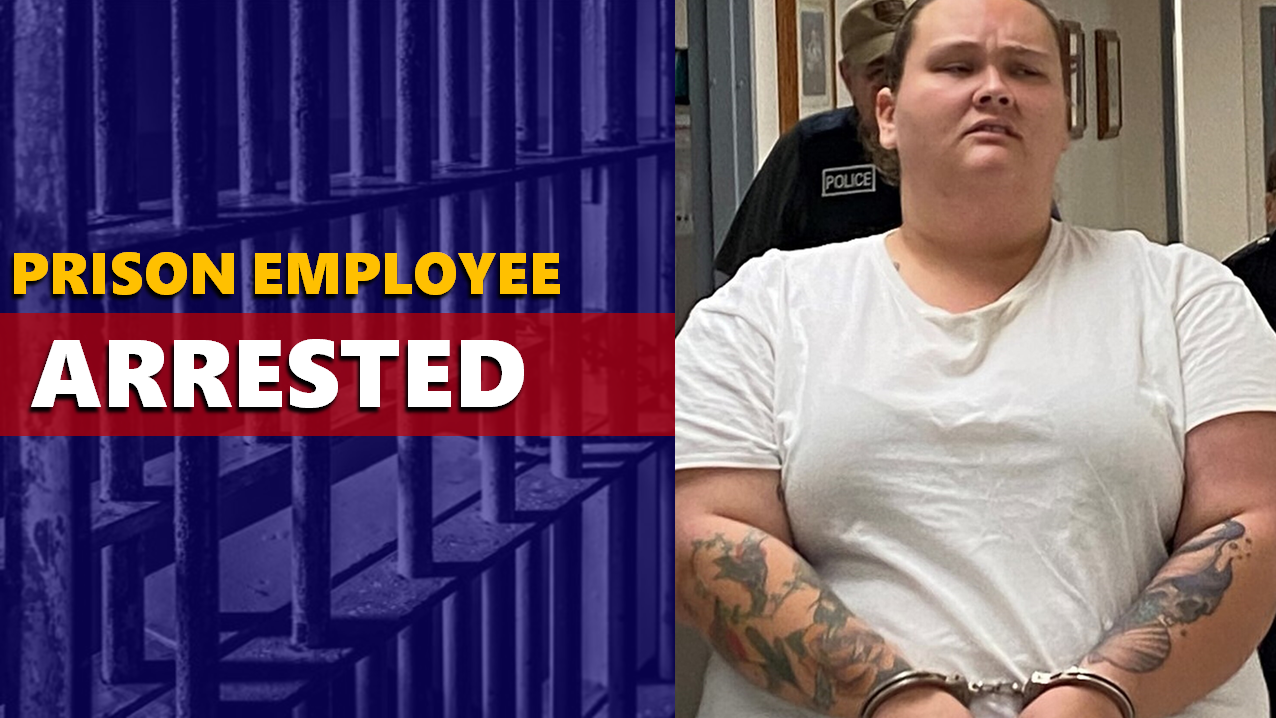 PERRY COUNTY -- An employee at the Branchville Correctional Facility in Perry County has been arrested for trafficking with an inmate.

24-year-old Marrisa Swimm was arrested this week following an investigation that began back in August.  She worked as a custody officer at the facility.  She’s on suspension without pay pending the outcome of the investigation.

Authorities say more charges could be filed after the investigation wraps up.

Swimm is charged with Trafficking With an Inmate and Official Misconduct.