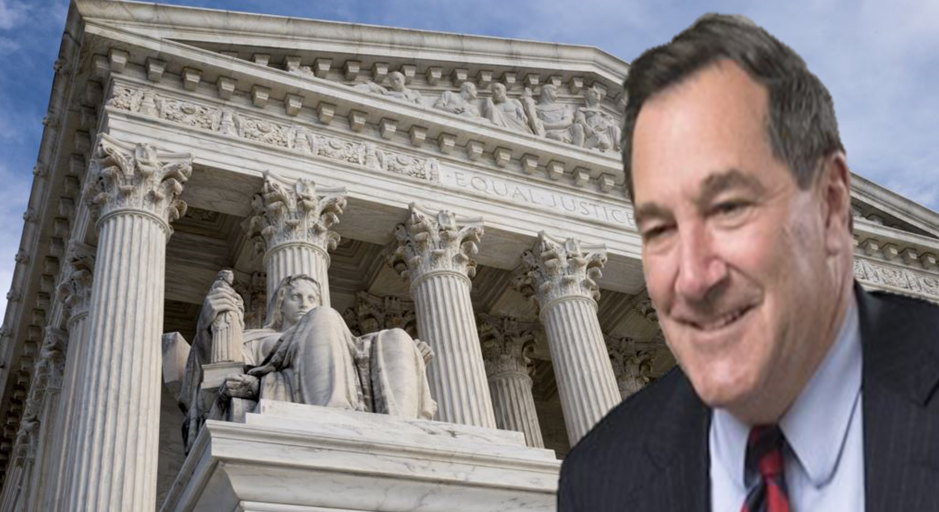 INDIANAPOLIS—U.S. Sen. Joe Donnelly said he wants to make the best decision possible on U.S. Supreme Court nominee Brett Kavanaugh, and that is why he believes the vote on confirmation should be held off until Kavanaugh’s accuser testifies.

“I think it’s important to hear from both of them, absolutely,” Donnelly told Abdul-Hakim Shabazz, Saturday at the Circle City Classic in Indianapolis.

“If it’s true, obviously that has a huge impact on my decision.”

Donnelly said he believes the timing, Sen. Diane Feinstein’s (D-Calif.) decision to bring the accusation forward as the vote on Kavanaugh’s confirmation draws near, was an attempt to respect Ford’s privacy.

Some people believe the decision was politically motivated.

“They tried in the best way they knew how, to respect that privacy. I wish we still would have time to do the FBI investigation. I think it would probably take a couple of days,” said Donnelly.

The FBI does not have jurisdiction in state matters, such as an accusation of sexual assault.

Donnelly said he wants to make sure all of the information needed to make the right decision comes out, since it’s a lifetime appointment.