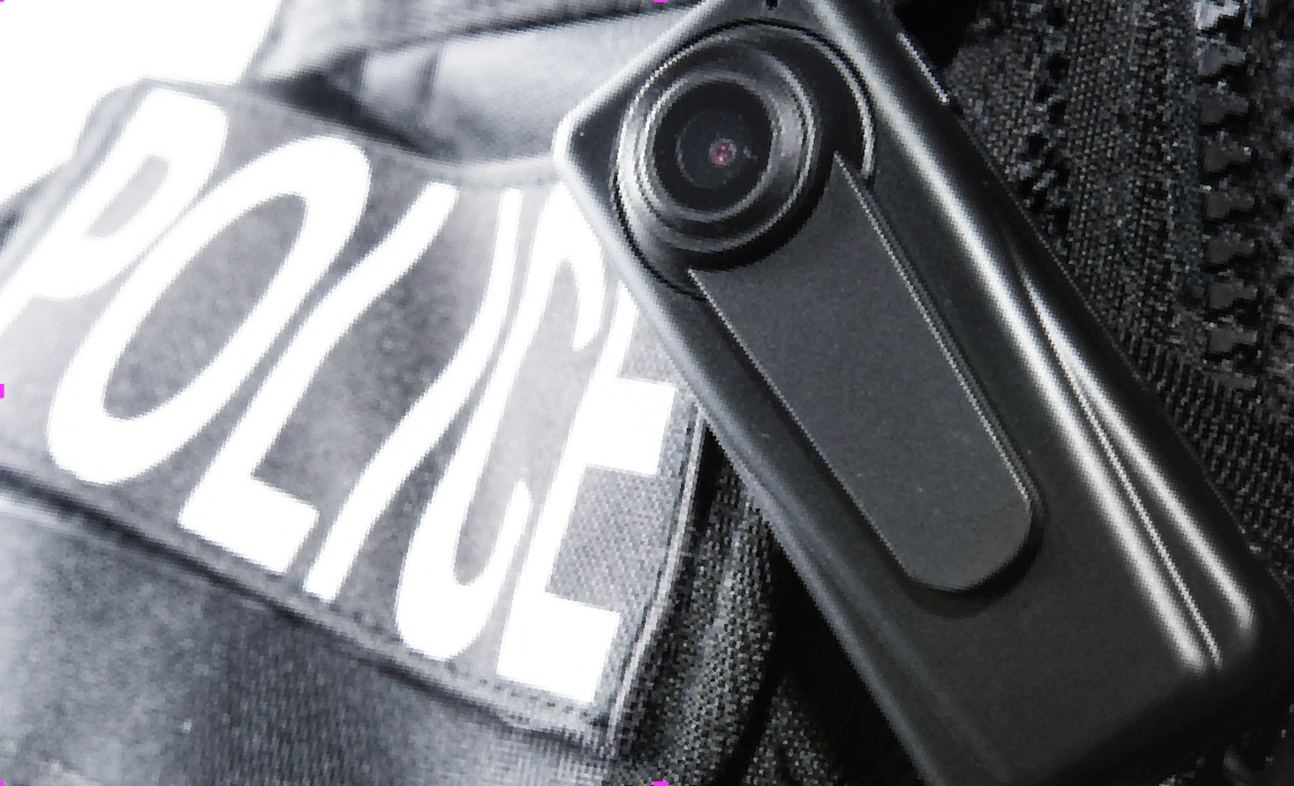 JASPER -- Officers with Jasper Police will be hitting the streets equipped with new body cameras next month.

Mayor Dean Vonderheide discussed it Friday morning in his annual State of the City Address.

"I think it's really going to show transparency for our department and showcase how good of a job our officers are doing."

Up until now, the department has only had two body cameras operational.  They wanted to test them for reliability first.

JPD plans to deploy the cameras department-wide by early March.