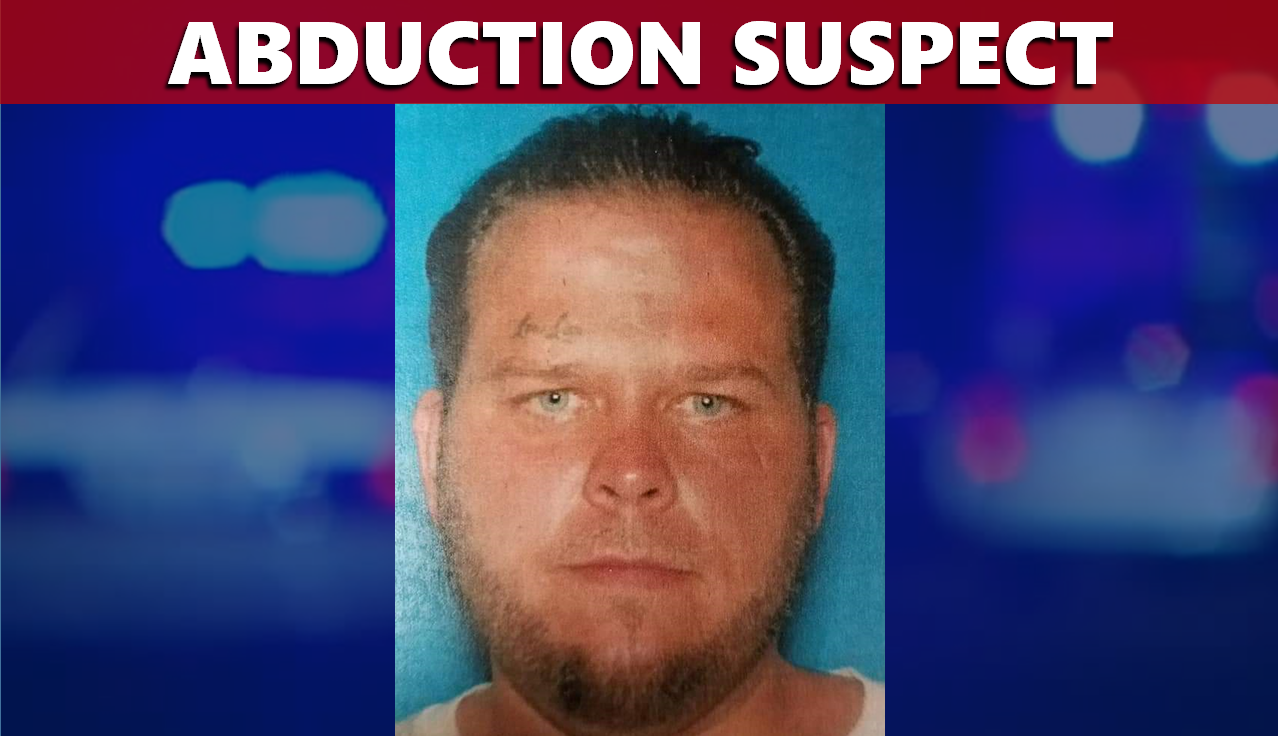 SPENCER COUNTY -- An abduction and car chase Wednesday began in Kentucky and ends in our area.  Now, police look for a dangerous man.

It all started Wednesday evening in Daviess County, Kentucky.  Police say two men abducted a woman and two children from a home in Chrisney.

Authorities spotted the vehicle a short time later and attempted to pull them over.  The driver didn’t stop.  The chase continued across the Natcher Bridge into Spencer County.  That’s where the vehicle went off of the road and into a cornfield.

One man taken into custody.  Another ran off.

Police say he’s dangerous.  If you see him call police.

The woman and two children were taken to the hospital.  No word at this hour on the nature of their injuries.