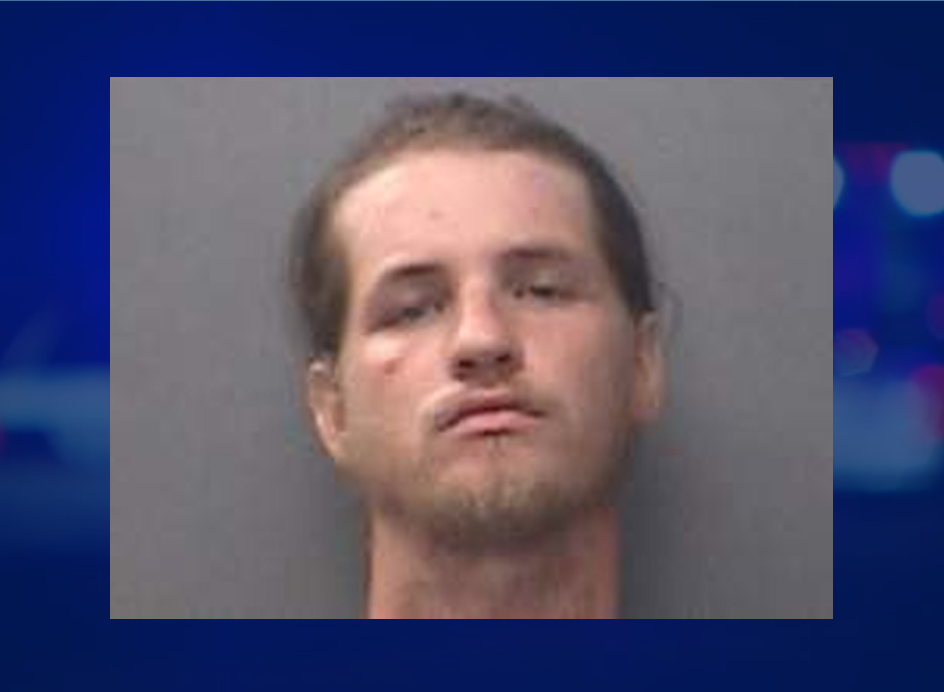 WFIE-TV Contributed to this report

PIKE COUNTY -- A Pike County man accused of killing his girlfriend’s dog is asking for a lower bond.

He’s accused of stealing, shooting and burning those dogs last month in Hazleton.

A judge has not yet made a decision.