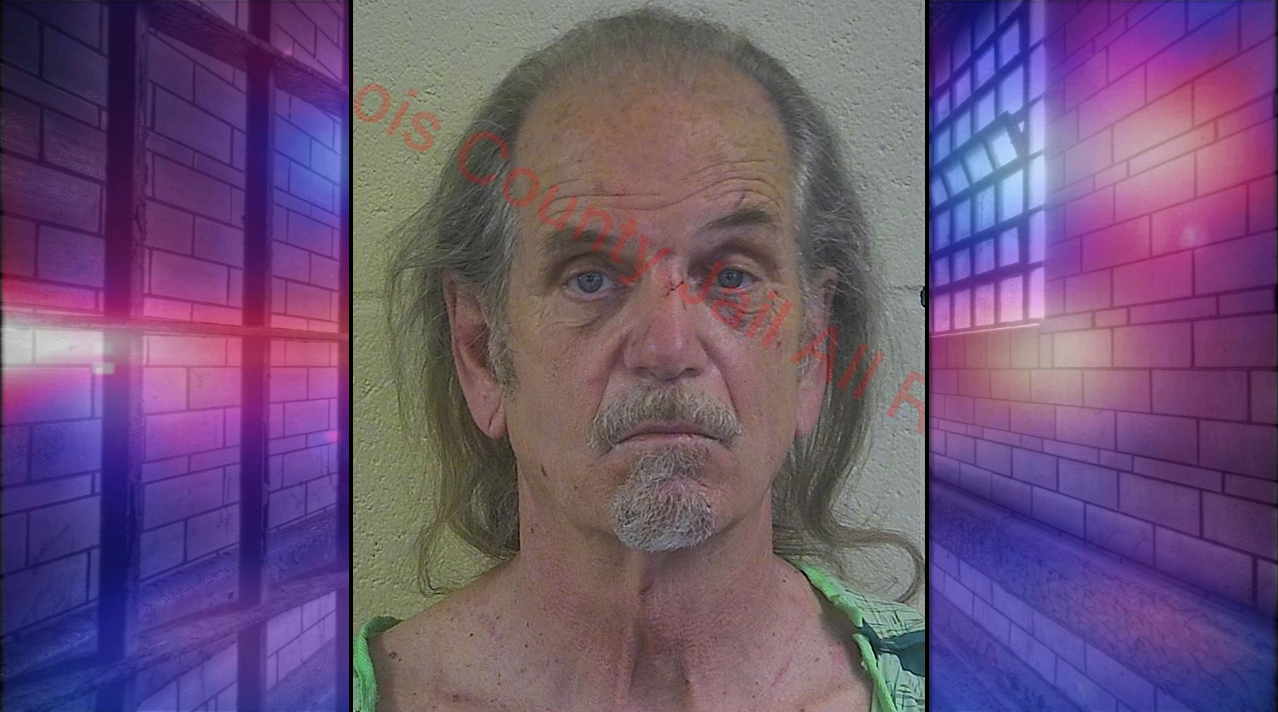 JASPER -- A weekend fight lands a Jasper man in jail on  multiple charges.

Police were called out to a home in the 500 block of West 6th Street around 6:15 p.m. Saturday evening for a fight in progress in the front yard.  When officers arrived, they found two men fighting on the ground.
After an investigation, police found 70-year-old Michael Eckert of Jasper to have been the aggressor and charged him with Strangulation, Criminal Confinement, Battery Resulting in Bodily Injury, Disorderly Conduct and Resisting Law Enforcement.
Eckert was transported to the Dubois County Security Center.
Police have not said how the two know each other or why they were fighting.