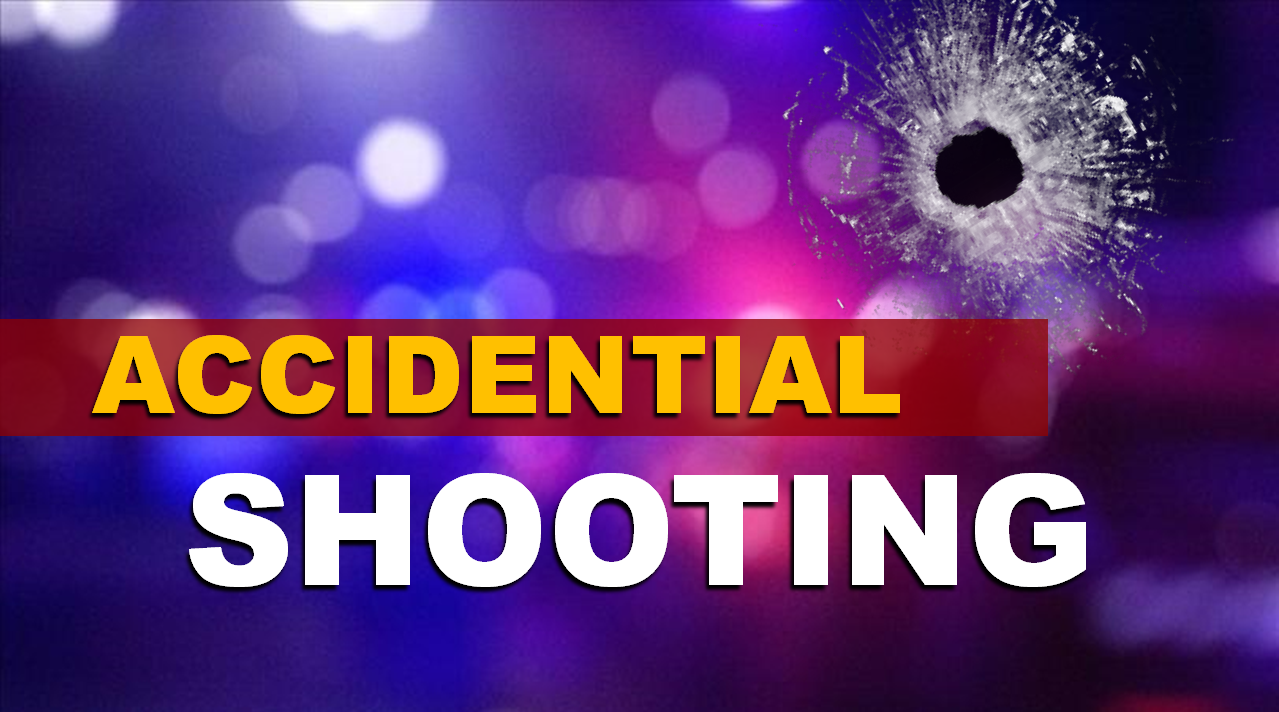 MOORESVILLE -- A two-year-old boy died Thursday morning in Morgan County after he found his mother's gun and accidentally shot himself with it, police say.

The shooting happened just after 6:30 a.m. at a house on Kitchen Road, said Morgan County Sheriff's Department Capt. Brent Worth.

The boy died before he could be taken to a hospital.

He has been identified by police as Anthony Jones, of Indianapolis.

Capt. Worth said the boy's mother told police she was "house-sitting" for relatives and that she was the one who brought the gun into the house.

The shooting is still being investigated by the Morgan County Major Crimes Task Force.