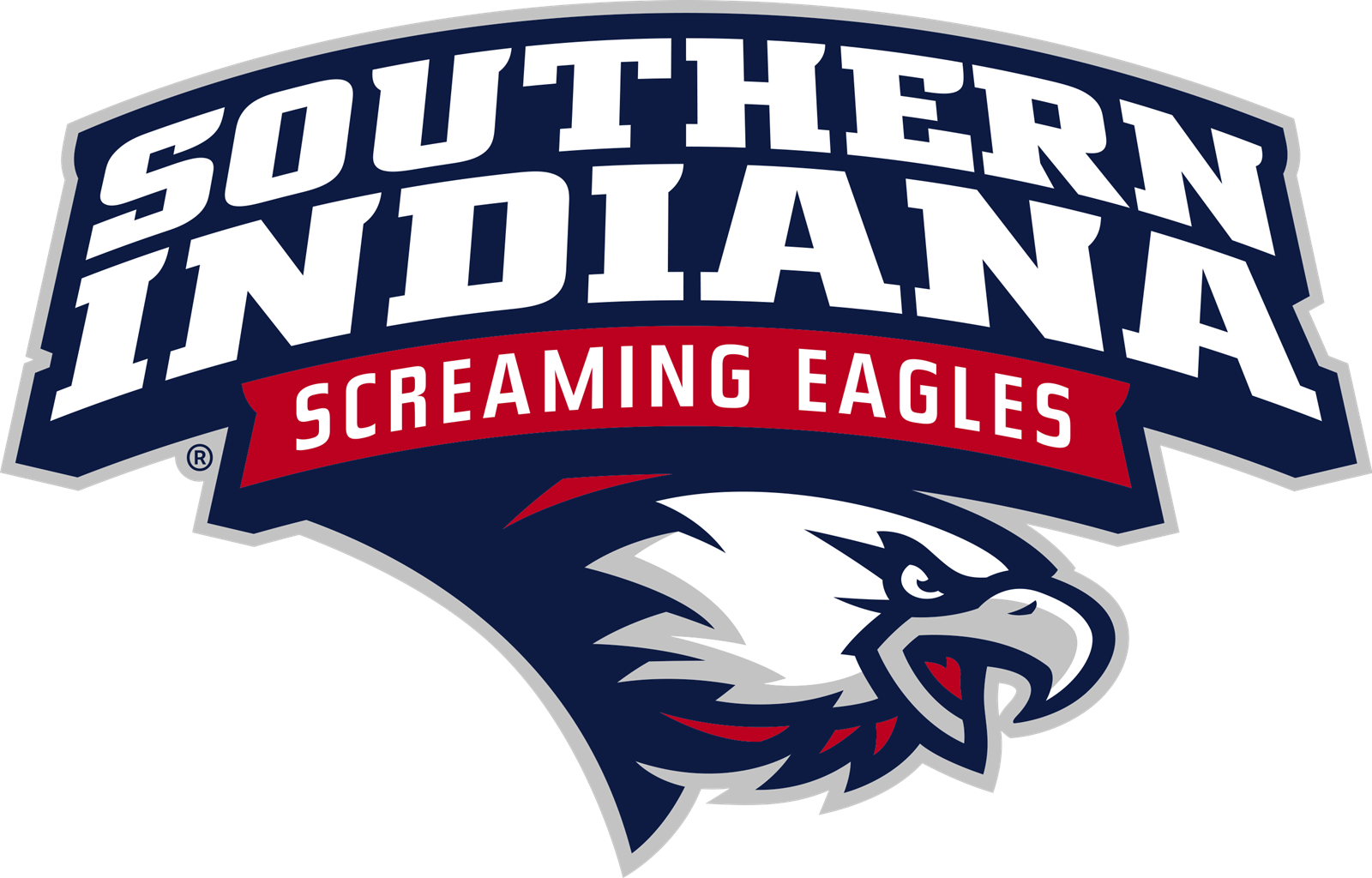 EVANSVILLE, Ind. – University of Southern Indiana Soccer fans will be able to attend all 2022 fall matches at Strassweg Field for free courtesy of The Women's Hospital.

Free admission, courtesy of The Women's Hospital is offered for both USI Women's and Men's Soccer home matches.

"We are very excited about our partnership with The Women's Hospital and appreciative of their support of USI soccer," USI Director of Athletics Jon Mark Hall said. "The Women's Hospital sponsorship of tickets for men's and women's home soccer games will allow families and individuals to come see high quality, Division I soccer at no cost."

"We know youth soccer is an integral part of our community and The Women's Hospital hopes that this will encourage youth soccer families, and soccer fans in general, to come to many games without being concerned about the price of admission."

The special admission deal for the 2022 season starts this Sunday for a women's soccer exhibition against the University of Missouri-Kansas City at 1 p.m.

The regular season home opener for Women's Soccer is August 25 at 6 p.m. against Rose-Hulman Institute of Technology. USI opens the home portion of their debut conference season in the Ohio Valley Conference on September 22 at 5:30 p.m. against Tennessee Tech.