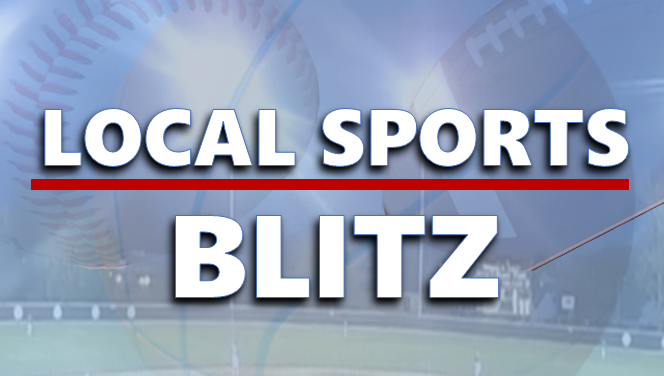 One current and one former Dubois County Bomber were drafted yesterday in the MLB player draft. Third year Bomber Renton Poole was taken in the 28th round by the Texas Rangers. Poole played his Junior year at IU Kokomo this spring. Then in the 35th round 2016 Bomber Logan Brown was drafted by the Atlanta Braves organization. Brown hit .338 with USI this season. His father Kevin Brown was drafted by the Texas Rangers in the second round in 1994 and had a successful career with the Rangers. Both Poole and Brown have one year of eligibility remaining.