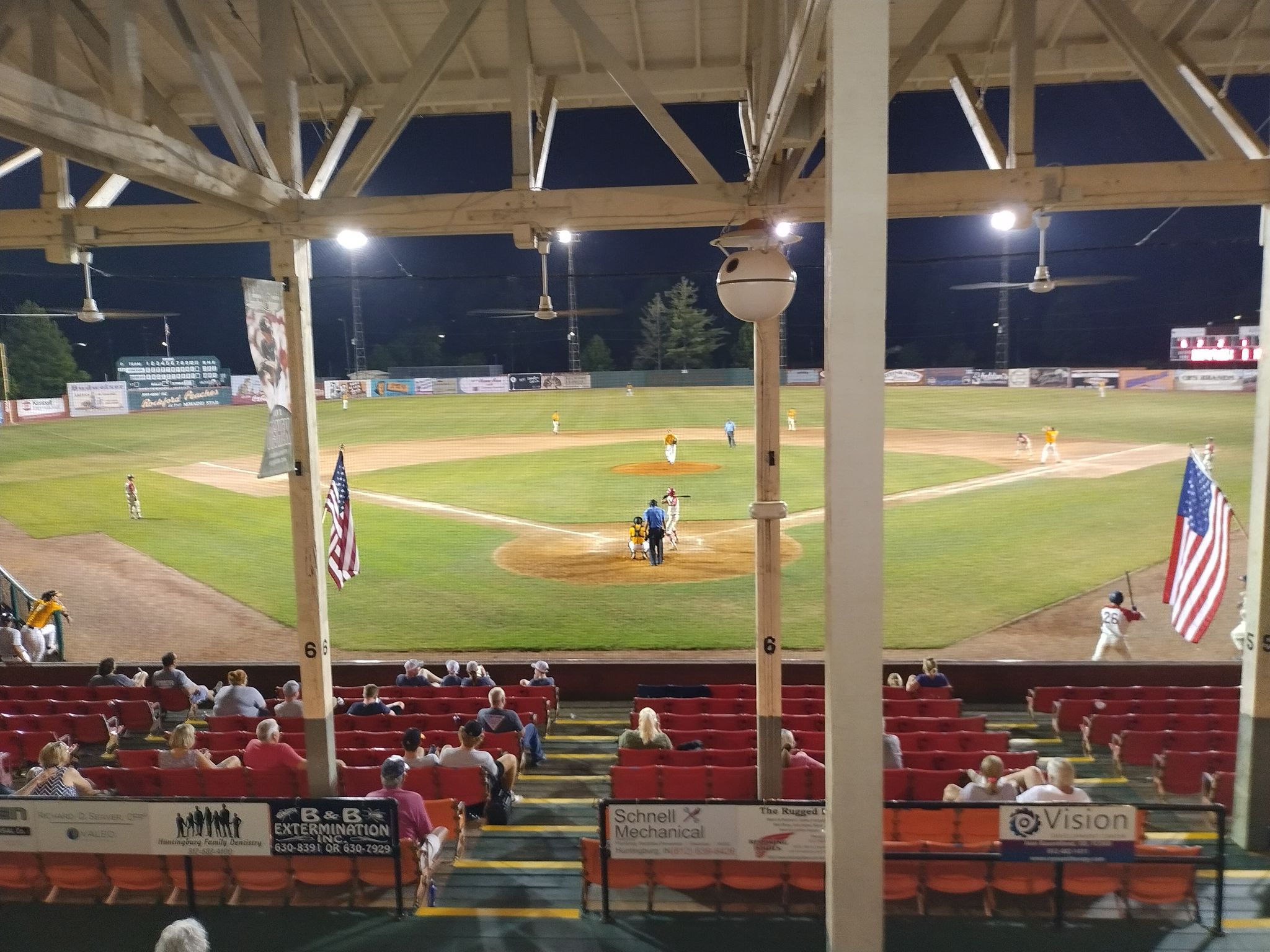 Huntingburg - On Wednesday night, the Dubois County Bombers kept their win streak intact, though it would take extra innings.

With a half-game lead in the race for the second spot in the Ohio Valley League's North Division, Dubois County (15-12) welcomed in Madisonville (15-13) to historic League Stadium.

The Miners would jump out to a 2-0 second-inning lead through back-to-back hit batters by Bombers' start Grant Stratton. Stratton and the Bombers would turn things around in the middle innings. D.C. answered with three of their own in the third, getting RBI's from Terrick Thompson, Kasten Harvey, and Conner Oxley.

The Bomber's run of four consecutive innings plating a run in the seventh, which is when the Miners would begin their charge. Madisonville knotted up the score at seven in the eighth with RBI from Kobe Jones and Luke Mitchell.

The ninth inning was scoreless on both sides, despite the Miners stranding the winning run on third base.

Fast-forward to the bottom of the 12th, Huntingburg native Camden Gasser reached base on a leadoff walk. Gasser would end up on third base after a Grant Hotchkiss sacrifice bunt forced an error from 1B Jake O'Connell.

On the mound, D.C.'s David Ellison was credited with the win, Miner's Joel Connors would take the loss. 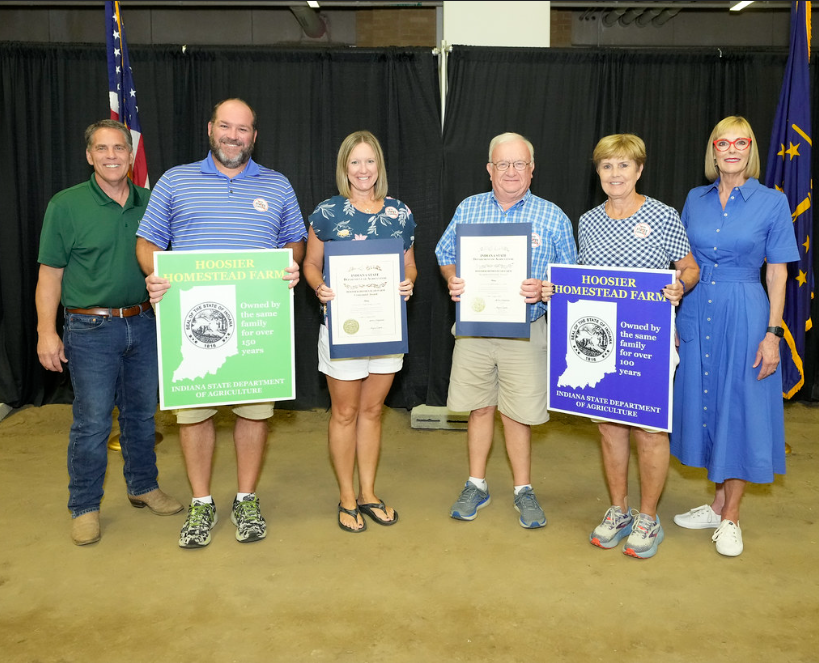