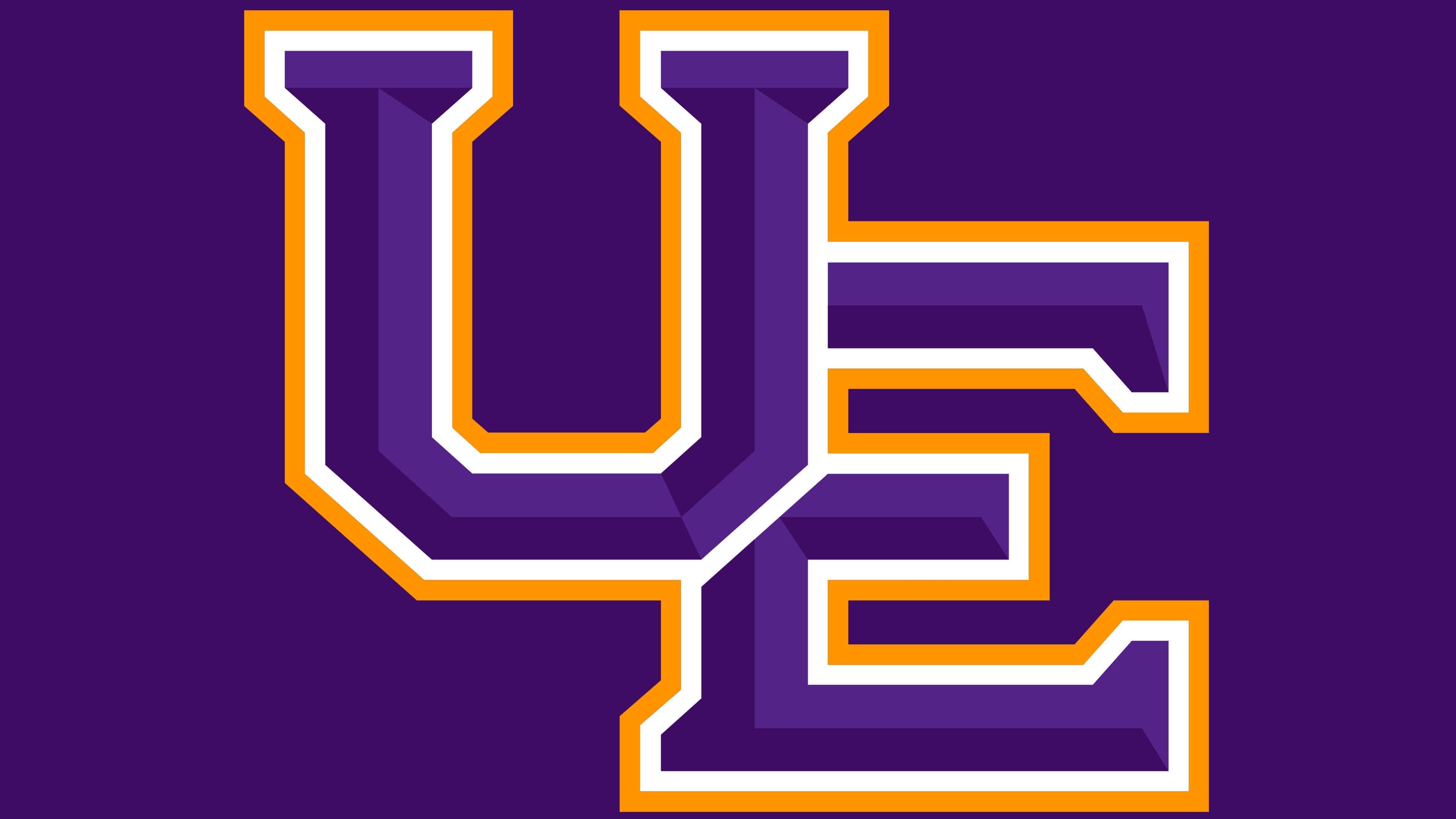 "Our baseball program is on the rise under the leadership of Coach Wes Carroll! He represents what it means to be a Purple Ace, and I know how much pride he takes in wearing Evansville across his chest," said Siegfried. "I want to congratulate Wes on this well-deserved extension, and I want to thank him for his commitment to our student-athletes, the Purple Aces' Community, and to all those that have come before us."

The 2022 season was a special one for the Aces, finishing second in The Valley after being picked to finish seventh in the preseason poll and racking-up a 32-24 record and a 14-6 mark in MVC action. For the success of the team, Carroll was named MVC Coach of the Year for the second-time in his career, last earning the honor in 2014.

"I want to thank our Athletic Director Ziggy Siegfried and President Pietruszkiewicz for the opportunity to lead the baseball program for many years to come," said Carroll on the extension. "We have accomplished a lot over the past 14 years but I feel like the Aces Baseball program is primed to take another big step. Thank you to all former and current student-athletes for building the foundation of our future.  I take a lot of pride representing the city of Evansville and the University of Evansville as its Head Baseball Coach. I'm truly grateful for this opportunity."

A Tri-State native and 2001 graduate of the University of Evansville, Carroll has helped usher the program into a new era with the renovations to German American Bank Field at Charles H. Braun Stadium, completed in 2020. Since the instalation of turf and the renovations to the stadium, the Aces are 65-62, including a 38-23 mark at Braun Stadium.

2023 will represent Carroll's 15th at the helm of the Aces program, where the 2001 UE graduate has amassed 352 victories, the second-most in Evansville history and also second among active MVC coaches.

Over the last two seasons, Carroll has produced numerous MVC awards including the 2022 Valley Pitcher of the Year and 14 MVC postseason honorees, while leading UE to back-to-back seasons above .500 for the first time since 2015-16.