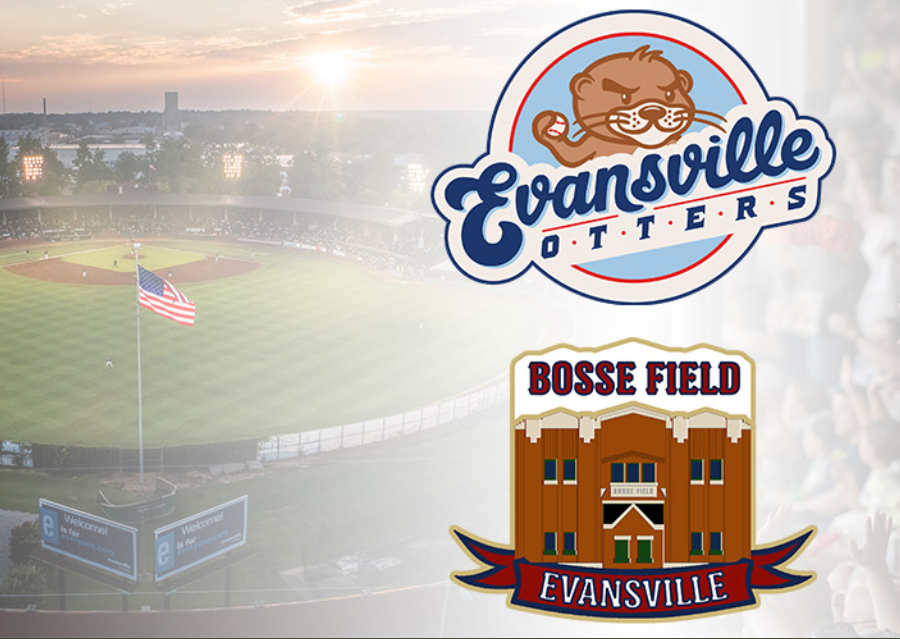 Evansville - After five seasons with the Aces, University of Evansville slugger Tanner Craig will stay local to begin his professional career, signing with the Evansville Otters of the Frontier League.

One of the best to ever put on an Evansville uniform, Tanner Craig concluded his Aces career with his best season. Craig finished the season with a .305 batting average, the Scottsburg, Ind. native led the MVC in doubles with 24 and RBI with 61 and recorded 18 home runs, the fourth-best total in the conference, while ranking in the top 10 in seven other statistical categories.
Craig's 47 career home runs are the most ever by an Ace and his single-season totals for doubles and home runs both sit second in UE history. For his efforts, Craig was named second team all-MVC.

Craig's professional career began on Friday night, batting sixth in the lineup and going 1-for-4 at the plate in a 9-7 win over the Gateway Grizzlies.