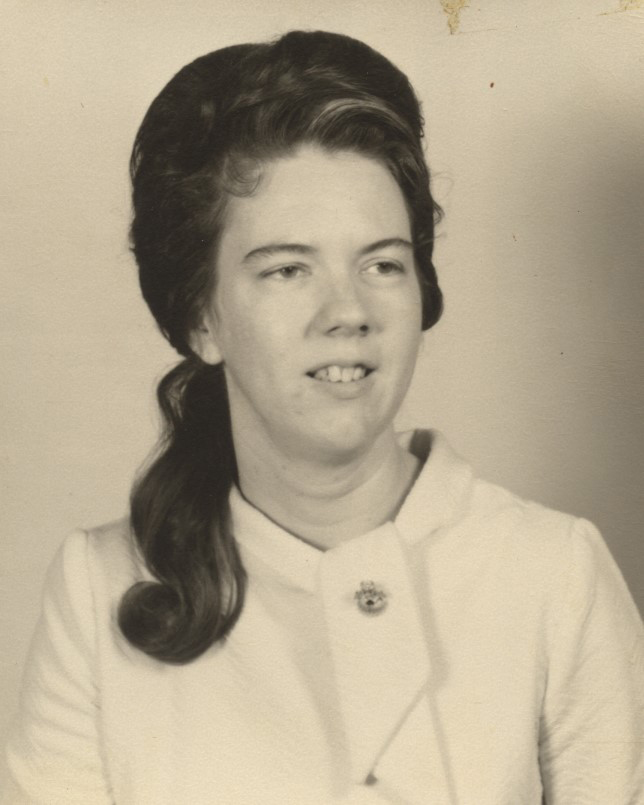 She was born February 13, 1938, in Birdseye, Indiana, to Clovie and Bertha (Deel) King; and married James Julian on August 22, 1958, in Huntingburg.  She was a military wife, worked at Walmart in Texas for ten years, and along with her husband pastored a church in Carmi, Illinois.  She was a member of the First Pentecostal Church in Birdseye.  She was preceded in death by her husband, James “Jim” Julian Sr., who died August 8, 2007; one son, Rodney Julian, who died February 16, 1994; three siblings, Elvis King, Olive King and Gerald King; one brother-in-law, Norman O’Connor; and one grandson, Shawn Julian.

Funeral services will be held at 12:00 noon, E.D.T., on Sunday, March 15, 2020, at the First Pentecostal Church in Birdseye.  Pastor Bret Eckert and Rev. Jerry Cottrell will officiate at the service.  Burial will follow at Kuykendall Cemetery near Carmi, Illinois.

Friends may call for visitation at the church two hours prior to the funeral on Sunday.  Nass & Son Funeral Home in Huntingburg has been entrusted with the burial arrangements.