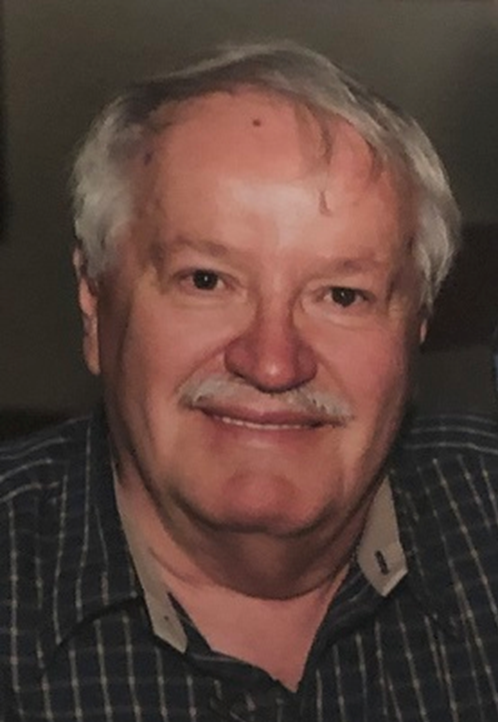 He was a 1965 graduate of Jasper High School and a United States Navy Veteran.

He retired from Rainbow Foods, after a lifetime of working in the grocery business.

Preceding him in death are two brothers, Richard and Larry Gudorf.

A funeral service for William V. "Bill" Gudorf will be held at 2:00 p.m. on Wednesday, March 18, 2020 at the Becher-Kluesner Downtown Chapel in Jasper, Indiana, with burial to follow in Fairview Cemetery in Jasper, Indiana.  The V.F.W. Post #673 will conduct military grave site rights.

Memorial contributions may be made to the V.F.W. Post #673 or to the wishes of the family.