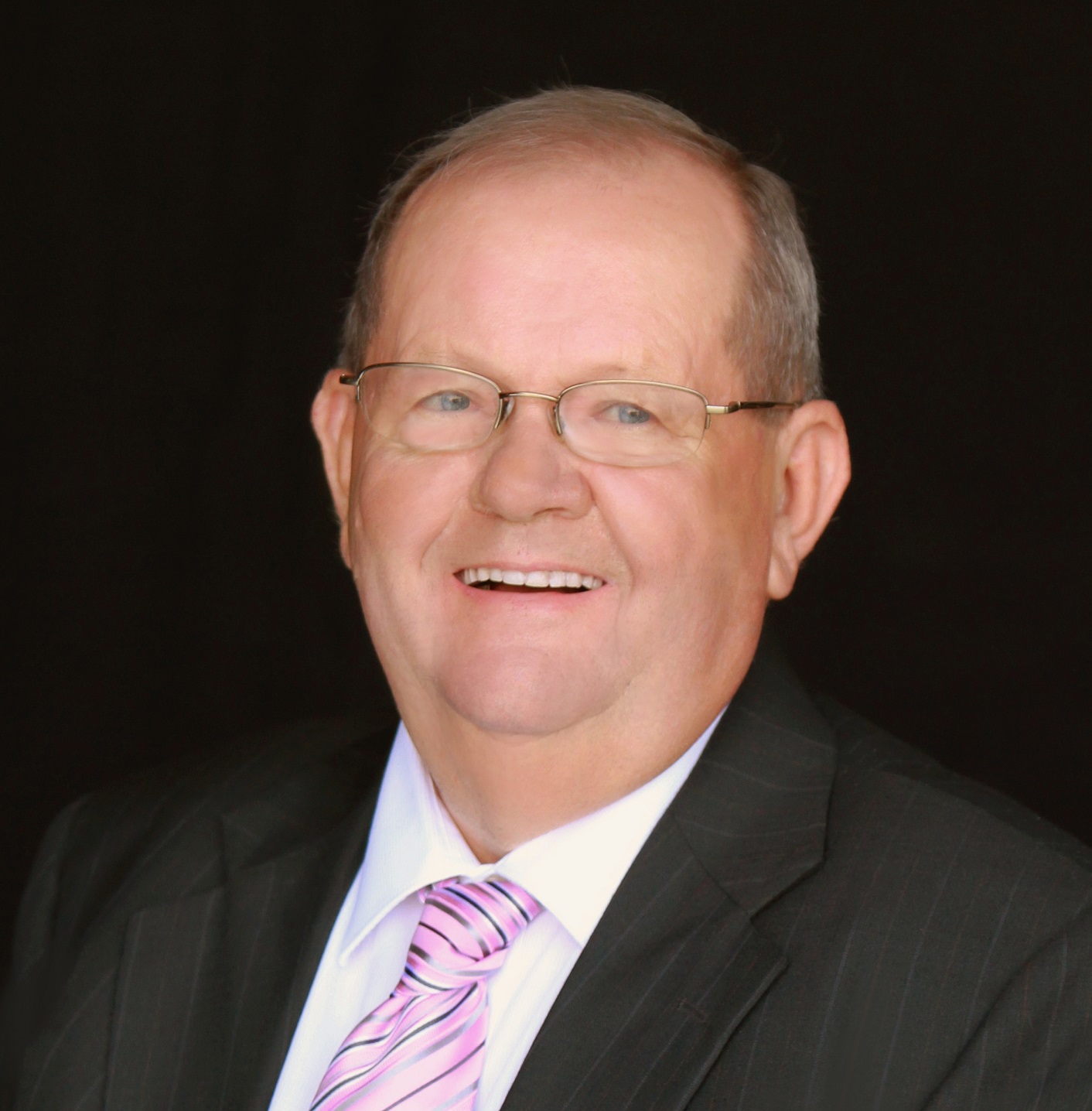 Bill was born in Celestine, Indiana on May 28, 1942 to Hubert and Adele (Merkley) Kleinhelter.  He married Betty A. Fetter on November 30, 1963 in Mary Help of Christians Catholic Church in Mariah Hill, IN.

He retired from Wabash Valley Produce after many years of service.

Bill was a member of St. Isidore Parish  - St. Celestine Catholic Church and the Good Shepard of the Hills Knights of Columbus.

He was also a member of the Celestine Community Club.

Preceding him in death were his parents, two sisters who passed in childbirth, and his Godfather, Lawrence Kleinhelter.

A Mass of Christian Burial for William J. "Bill" Kleinhelter will be held at 10:00 a.m. on Monday, December 2, 2019, at St. Celestine Catholic Church in Celestine, with burial to follow in the church cemetery.

Memorial contributions may be made to St. Isidore Parish, the Celestine Volunteer Fire Department,  or to a favorite charity.