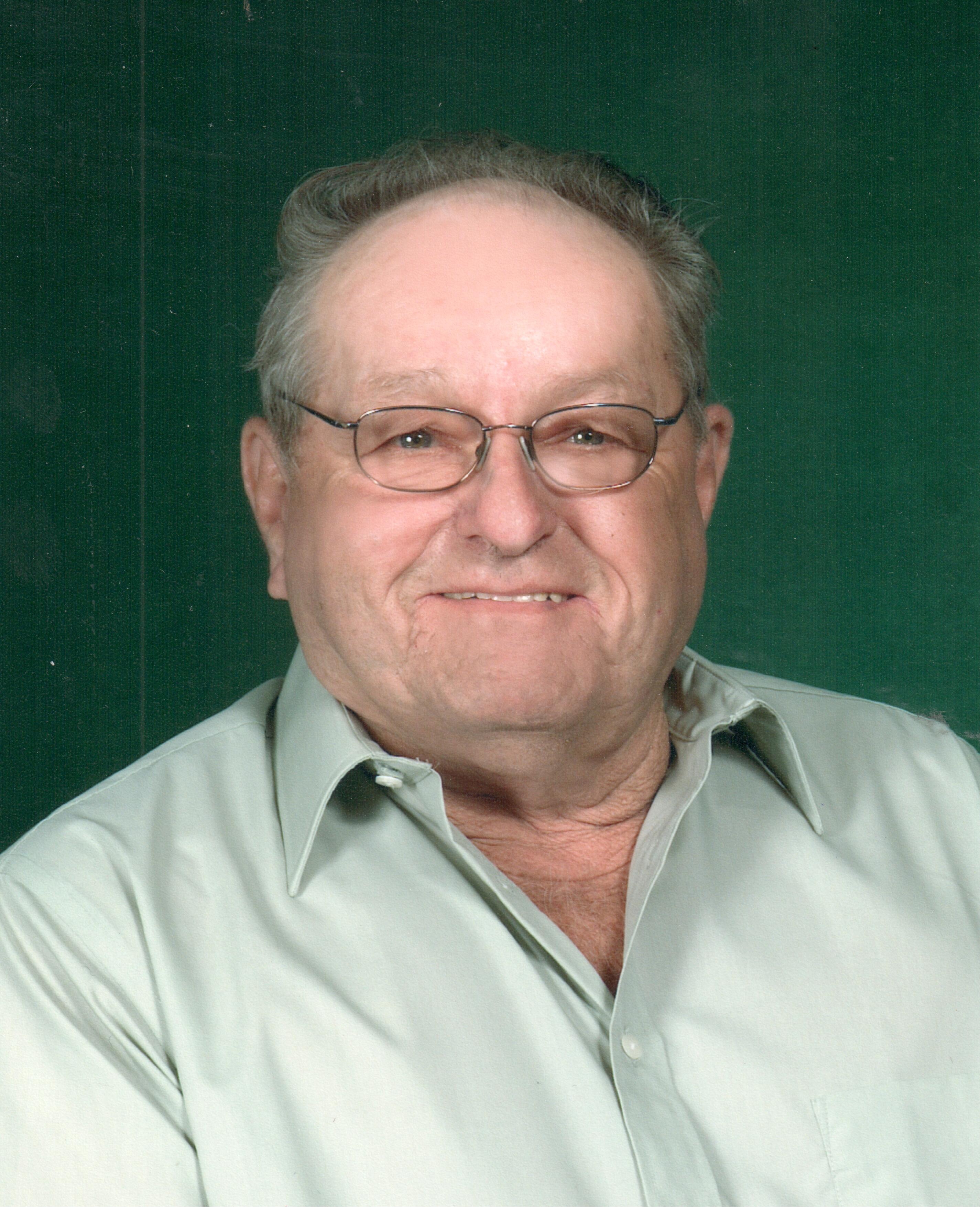 He was a Professional Mechanic in Connecticut and Bob Luegers Motors in Jasper and was also a Commercial Truck Driver, hauling steel, produce and cargo for over 40 years.

He was a member of St. Joseph's Catholic Church in Jasper, Indiana, and American Legion Post #147.

Bill enjoyed driving his truck, working on cars, and spending time with his family, grandchildren, and his dog, Holly.

Preceding him in death are

A Mass of Christian Burial for John Erny will be held at 10:00 a.m. on Wednesday, March 13, 2019 at St. Mary's Catholic Church in Ireland, Indiana with burial to follow in the Shiloh Cemetery.

A visitation will be held on Tuesday March 12, from 2pm to 8pm at the Becher Kluesner Downtown Chapel.

Memorial contributions may be made to the Juvenile Diabetes Research  Foundation, the Jasper Outdoor Recreation,  or St. Mary's Catholic Church in Ireland.