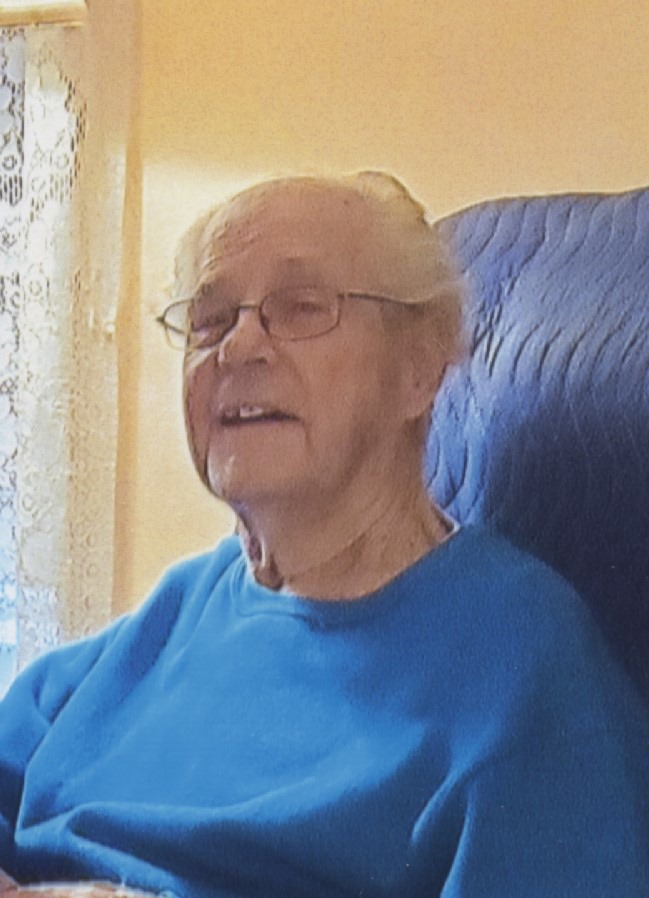 He was born November 9, 1928, in Huntingburg, to Hilbert and Grace (Hogg) Chappell; and married Glenda F. Hoffman on August 26, 1994, in Jasper.  Bill was a proud AA sponsor to many; and enjoyed hunting, fishing, building furniture and gardening.  He was preceded in death by his parents; and three siblings.

He is survived by his wife, Glenda F. Chappell of Huntingburg; two daughters, Cathie (Todd) Oxenford of Colorado and Debbie West of Carson City, Nevada; three stepsons, Jeff and Paul Taber of Huntingburg and Larry “Keith” (Shawna) Taber of Paoli; a niece that he helped raise, Tonya Reckelhoff, of Las Vegas, Nevada; and by seven grandchildren and several great-grandchildren.

No services will be held at this time.  Nass & Son Funeral Home in Huntingburg has been entrusted with handling the arrangements.  Condolences may be shared online at:  www.nassandson.com