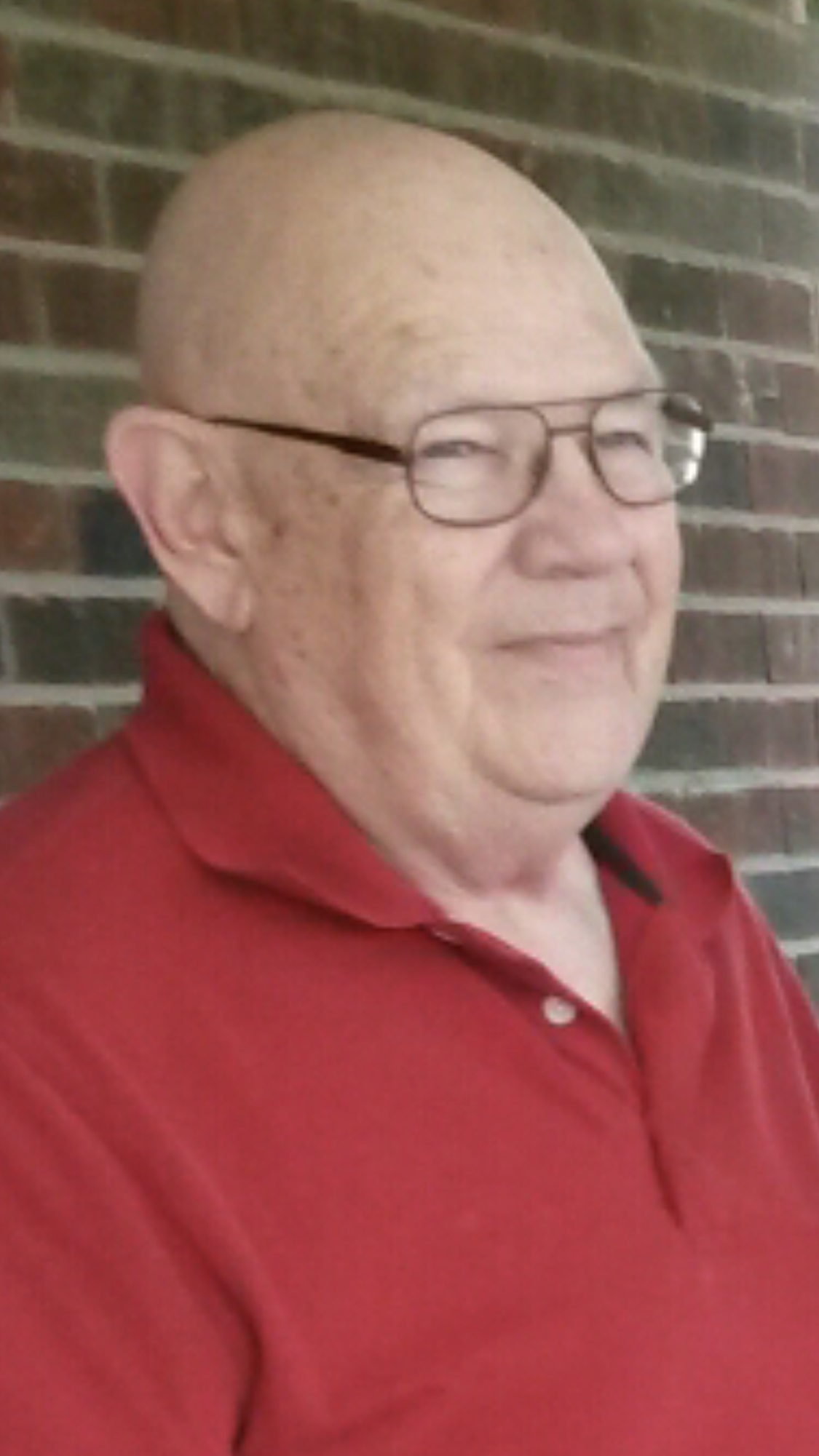 Wesley William Rademacher, age 74, of Huntingburg, formerly a 20 year resident of Owensboro, Kentucky, passed away on Thursday morning, March 21, 2019, at his home in Huntingburg.

He was born November 18, 1944, in Huntingburg, Indiana, to Herbert and Edith (Wade) Rademacher; and married Connie L. Burgdorf on June 17, 1967, at Salem United Church of Christ in Huntingburg.  Wesley worked in sales and security at Yellow Freight in Nashville, Tennessee.  He was a dedicated member of Salem United Church of Christ, a former active Jaycee’s Club member, and a diehard University of Kentucky and Tennessee Titans fan.  He was preceded in death by his parents; one son, Bradley Allen Rademacher, who died January 27, 2015; and one brother, Bob Rademacher, who died March 26, 2003.

Funeral services for Wesley Rademacher will be held at 11:00 a.m., E.S.T., on Wednesday, March 27, 2019, at the Nass & Son Funeral Home in Huntingburg with burial to follow at Fairmount Cemetery in Huntingburg.  Reverend Mark McDaniel and Reverend Tom Wade will officiate at the service.

Friends may call for visitation at the Nass & Son Funeral Home from 5:00-7:00 p.m., on Tuesday; and also one hour prior to the funeral on Wednesday.