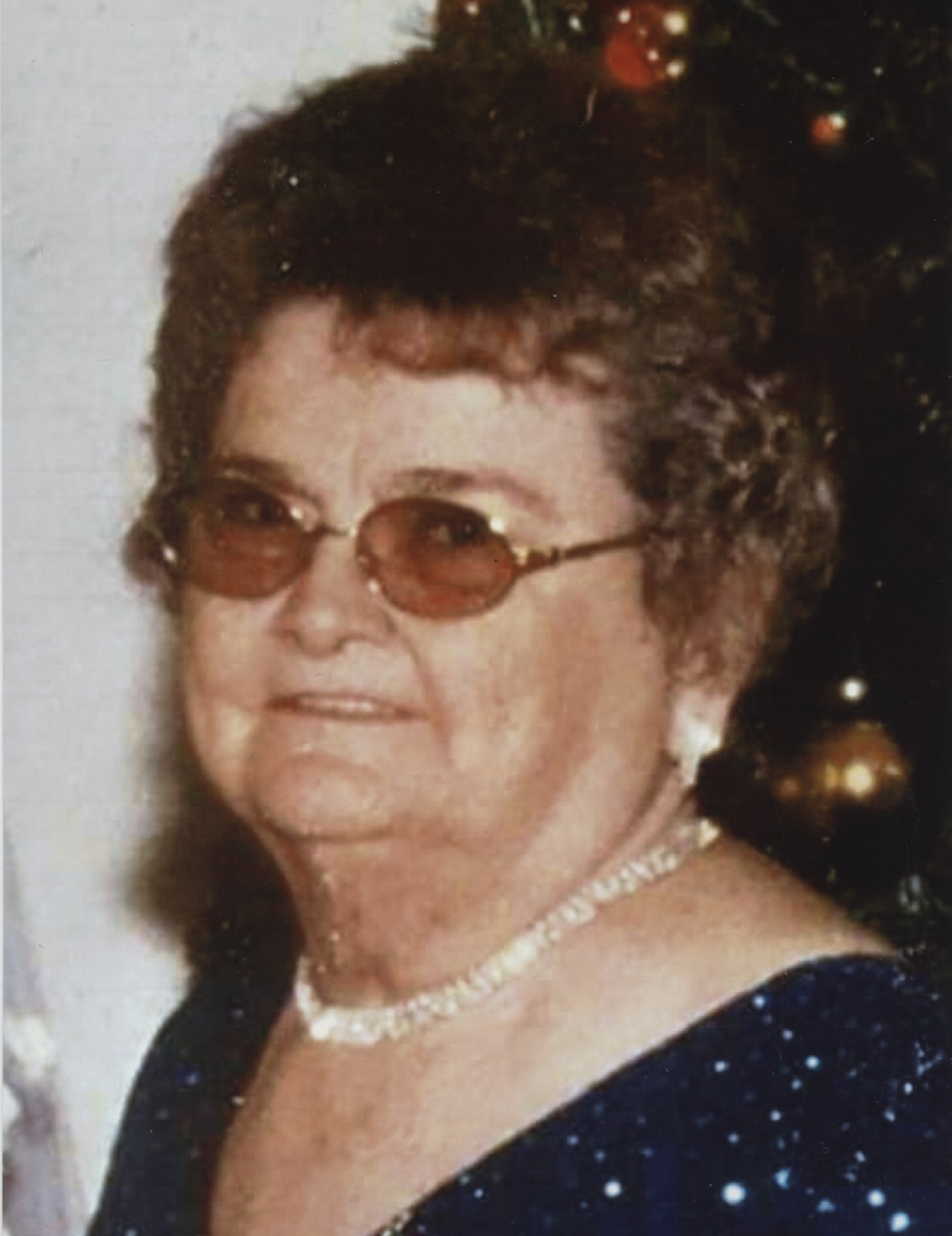 She was born January 5, 1935, in Velpen, Indiana, to Travis and Pernenia (Jones) Cato.  Wanda married James R. Lee on August 13, 1955 in Pike County.  She had worked at Pike Central High School as a cafeteria cook.  In her younger years, Wanda enjoyed camping and traveling.  She was preceded in death by her husband, James, who died December 14, 2002; her parents; two brothers; and one sister.

Private family services will be held at Nass and Son Funeral Home with burial to follow at Walnut Grove Cemetery in Velpen.