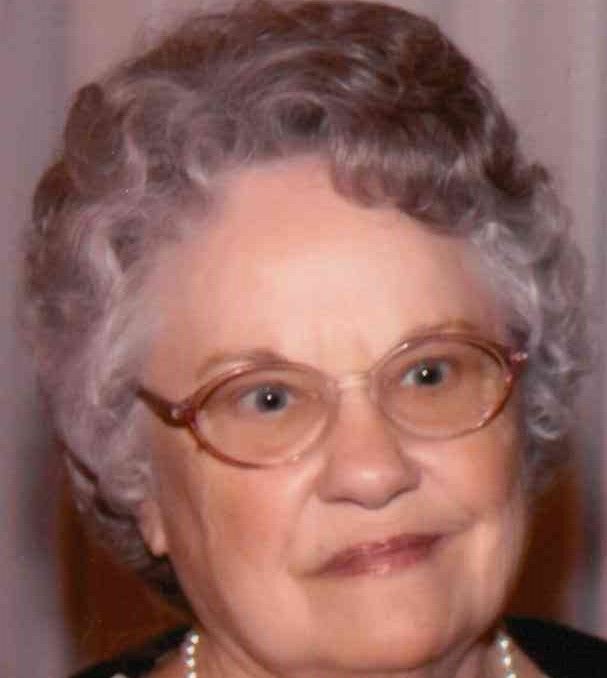 She was born in Dubois County, Indiana on February 12th, 1934 to Harold Von and Alma Dorothy (Clements) Collins.

Virginia married Robert “Hootie” Flick and he preceded her in death on December 27th, 2013.

Virginia was a 1952 graduate of French Lick High School had retired from Kimball Piano and Organ.

She enjoyed her flowers, watching birds and especially her grandchildren and great-grandchildren.

Virginia is survived by:

FUNERAL CEREMONY
A Funeral Ceremony will be conducted by Pastor John Moffatt on Wednesday, June 1st, 2022 at 1:00 p.m. at Brosmer-Kemple Funeral Home with burial to follow at Cuzco Cemetery.

VISITATION
Visitation will be on Wednesday, June 1st, 2022 from 10:00 a.m. until the time of service at the funeral home.