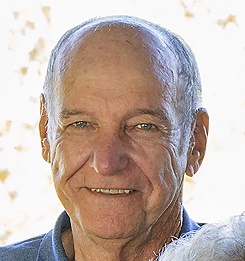 He was a member of Redemption Christian Church in Jasper and V.F.W. Post # 673 in Jasper.

He was a Beekeeper, Horseshoe Pitcher and avid St. Louis Baseball fan and IU Basketball fan.

Funeral services for Victor Pfaff will be held at 11:00 a.m. Saturday, August 24. 2019 in Redemption Christian Church in Jasper.  Pastor Darrel Land will officiate.
Burial to follow at a later date.